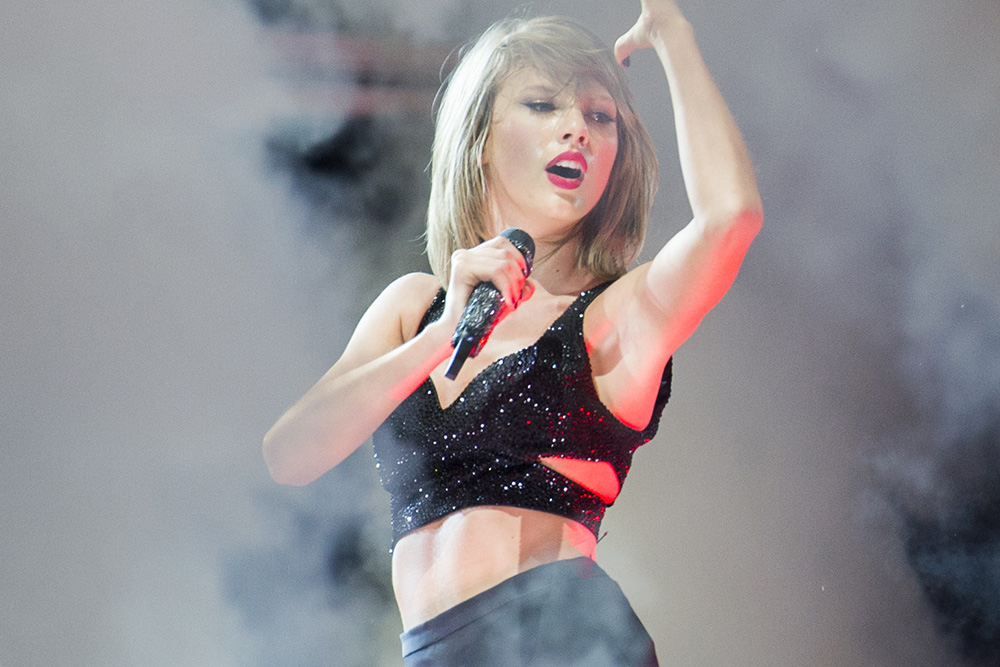 Taylor Swift’s glamorous #squad gets a lot of press, but perhaps more attention should be given to her actual squad of security guards behind the scenes. First security personnel freed her from the grip of a leg-grabbing fan last month, and now a guard has suffered a reported broken rib while fighting off an onstage intruder at Swift’s recent San Diego concert. According to TMZ, 26-year-old Christian Ewing snuck into the August 29 concert and made his way onto the stage during the performance of “Style” before being taken down. He didn’t go with out a struggle. In a video obtained by the gossip news site, you can see Ewing fighting with four security guards, and according to a report broke one guard’s rib. He has been charged with felony and misdemeanor battery and obstruction. Watch a clip of the scuffle here.