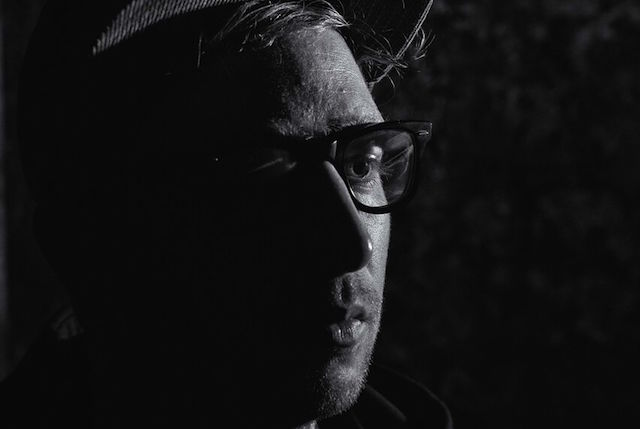 Manchester-based producer Synkro, a.k.a. Joe McBride, first made a name for himself with Burial-esque beats and tracks shaped by the U.K.’s formative mid-’00s dubstep era. After years of putting out singles and EPs, he’s finally releasing his debut LP, Changes, on September 18 (via Apollo Records). Husky-voiced singer Robert Manos adds emotional depth to the record’s atmospheric “Shoreline,” with its soothingly amorphous synth bed reminiscent of any number of Ghostly International releases, struck through like ocean storm lightning with skittering drums and deep stabs of percussion. Take a listen here.