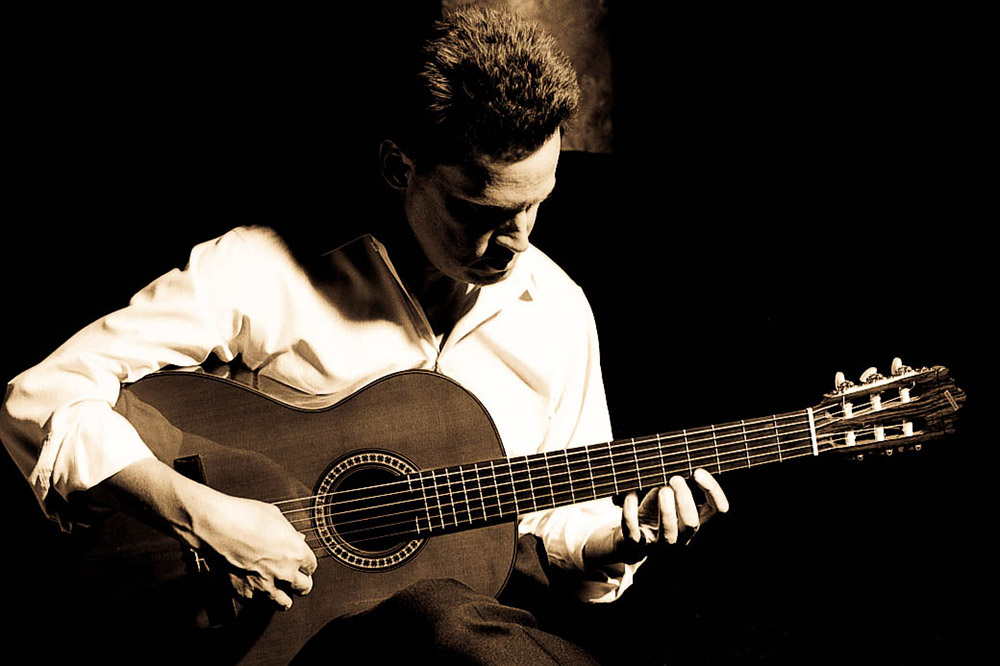 Singer-songwriter and noted s–t stirrer Mark Kozelek has started another fight, this time with the Ottawa CityFolk Festival. According to Stereogum, Sun Kil Moon was scheduled to perform at the event earlier this month, but canceled “due to unorganized promoters.” The unorganized promoter in question, Mark Monahan, offered up his interpretation of events in an interview with the Ottawa Sun, saying Kozelek pulled out after unleashing a “profanity-laced ultimatum” upon deciding the festival had emailed him too many times.

Well, during his show at the Toronto’s Opera House last night, Kozelek revealed the spiritual successor to “War on Drugs, Suck My Cock,” a delightful, 7-minute number titled “The Ottawa Blues Fest Is Run By Inbreds.”

“They’re emailing me about carrots and celery backstage / Every single night, it’s driving me totally fucking insane,” he sings. “Those inbreds who work for the promoter, man / He’s got a pet cat, and it’s his biggest fan.”

He also declares that the Ottawa Sun is “run by inbreds” as well, and calls the reporter who wrote the story the “best little whore,” because Mark Kozelek has demonstrated a pattern of raging misogyny. Stream the song via Stereogum.