The Strokes Announce Their Return to the Studio at Live Show 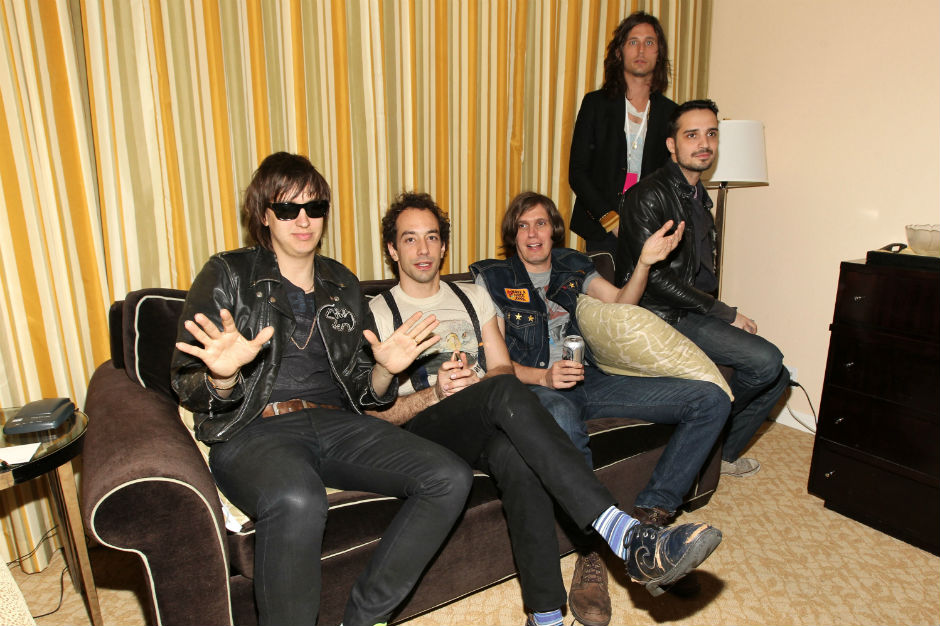 Two years after the release of fifth LP Comedown Machine, it appears the Strokes are headed back to the studio. Billboard rounded up tweets from attendees last night’s show at the Landmark Festival in Washington D.C., where frontman Julian Casablancas apparently announced to the crowd that the band will be “back in the studio and s–t.” The flurry of fan reports seems to have been confirmed by Amanda de Cadenet, British photographer and wife of guitarist Nick Valensi, who tweeted “Julian let the cat outta the bag.” The Strokes will next be playing the Austin City Limits festival, on October 4th.