Slayer Start a Prison Riot in the Gory Video for ‘Repentless’ 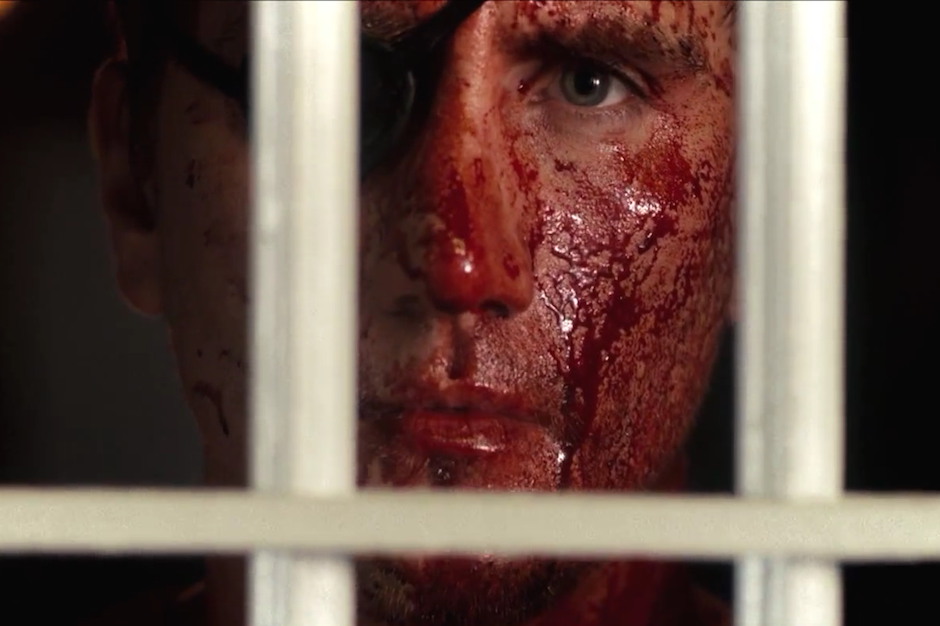 In SPIN’s recent Words of Wisdom interview, Slayer guitarist Kerry King said that he liked to “be the bad guy,” and with the video for the title track from their new album Repentless, he’s got a chance to ruffle some feathers yet again. The band appear in the clip offering a performance at a prison, but chaos soon breaks out around them as a violent inmate starts a gory riot. There’s stabbings and a decapitation and Danny Trejo gouging someone’s eyes out with his bare thumbs. It’s a truly nauseating amount of blood, only appropriate for thrash’s kings of lymph, so consider this one not-safe-for-lunch. Watch it over at Rolling Stone.