Listen to "Writing's On the Wall" now 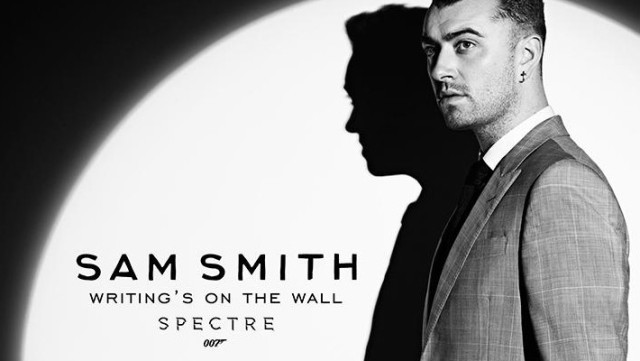 “Writing’s On the Wall,” Sam Smith’s theme song for the next James Bond film, Spectre, has been released in full. As befitting the franchise’s epic lineage of musical signatures, the song — co-written with Jimmy Napes — features sumptuous strings cresting over moody pianos as the singer’s velveteen voice soars above all. According to a press release, this is the first time a Bond theme song has been recorded by a British solo male artist since 1965. Listen to “Writing’s On the Wall” here, head on over to the iTunes Store to download it, and look out for Spectre when it arrives in theaters on October 26 in the U.K. and November 6 in the U.S.