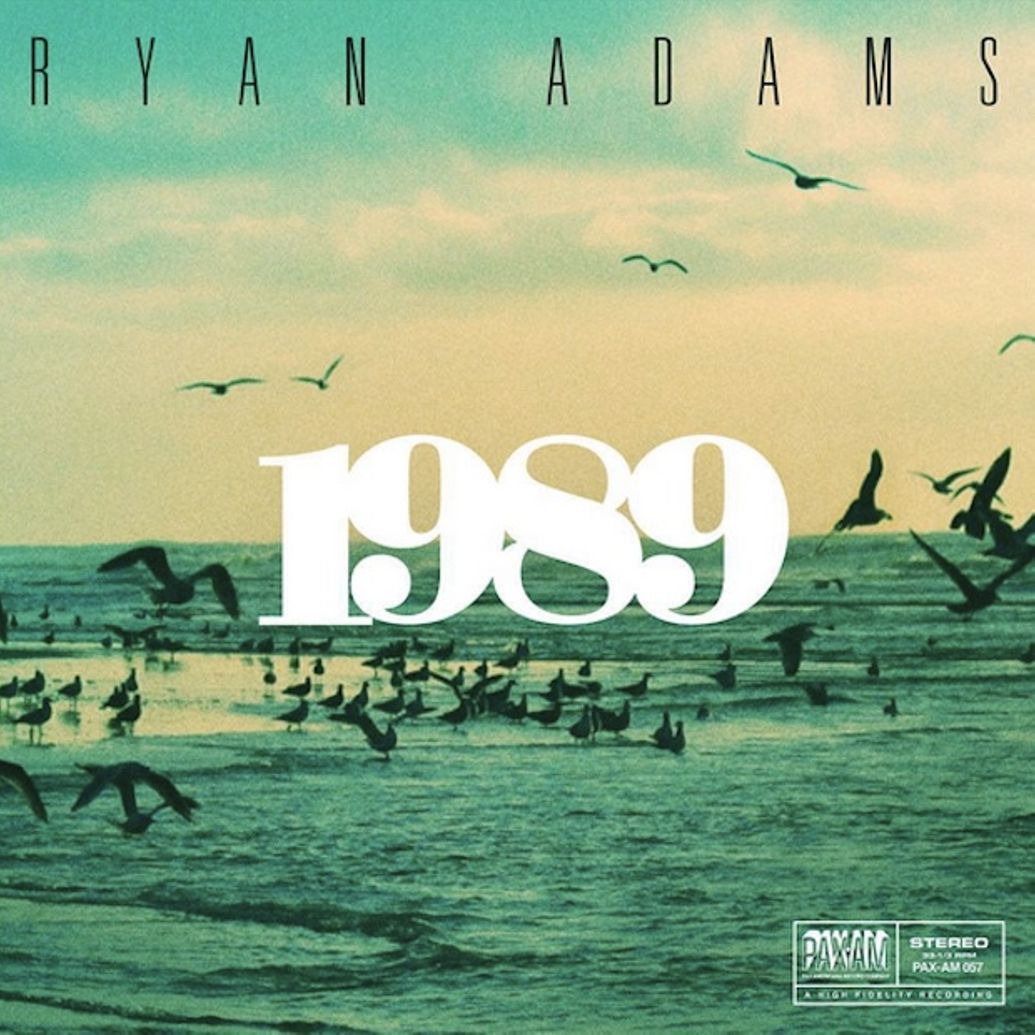 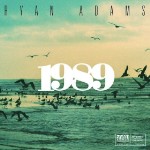 Late last night, Ryan Adams pulled the trigger on his cover album of Taylor Swift’s 1989, releasing the project as an Apple Music exclusive. Now the prolific singer has granted an interview to Beats 1 host Zane Lowe — alongside Swift herself — in which he discusses how the album came to be. He and Swift also admit that they’ve worked together at PAX-AM, and the original “Bad Blood” singer noted that she didn’t see Adams’ new body of work as an album of covers. “They’re not cover songs,” she told Lowe. “They’re reimaginings of my songs, and you can tell that he was in a different place emotionally than I was. There’s this beautiful aching sadness and longing in this album that doesn’t exist in the original.”

Adams also told Lowe that he’s finished work on his next album already, and it’s “the most fragile thing… I think it will replace Love Is Hell for a deep fan as… like, this is the stuff.” Oh, and Swift’s favorite Adams’ 1989 versions are a tie between “Blank Space” and “How You Get the Girl.”

In the meantime, for those wondering how much of a financially wise business decision Swift made by allowing Adams to “reimagine” her 2014 album, Fortune’s thrown together a rough estimate of what her earnings on the new version of 1989 could look like — assuming she makes roughly 59 cents per album sold operating under the “50:50″ artist/publisher split. Check that out here.