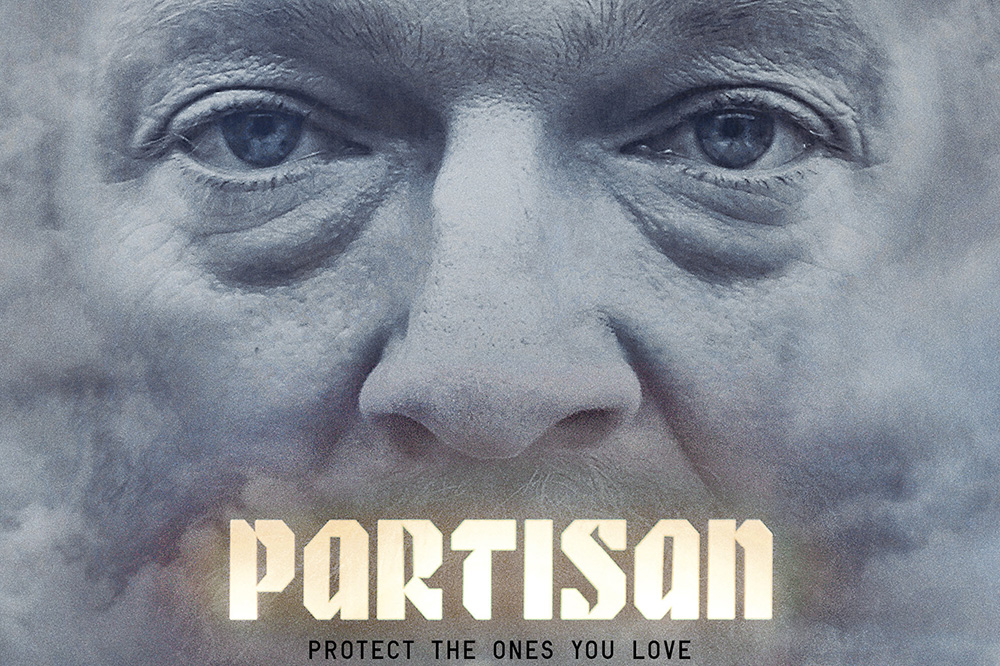 Well, this is a strange thing: On Friday, Partisan, an indie Austrian drama-thriller, opens in theaters, and it turns out that Robyn and a handful of other big artists contributed songs to the soundtrack (by Oneohtrix Point Never) under weird pseudonyms. According to Brooklyn Vegan, Metronomy’s Joseph Mount and Robyn adopt the names Tony Primo and Nixxie for “The Hardest Thing to Do,” a dark but distinctly Robyn track.

Other songs on the soundtrack include “Friday Night” by Jarvis Cocker and Jason Buckle of All Seeing I under the name Spanna N The Werx, and “I Eat It At Home,” by Sebastien Tellier and credited to Albert Mondo. Stream all three below.