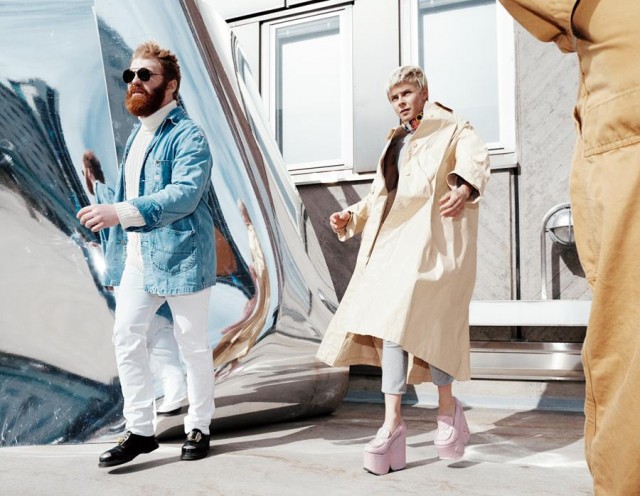 Robyn, who recently released a mini-LP called Love Is Free as La Bagatelle Magique with keyboardist Markus Jägerstedt and the late producer Christian Falk, has canceled the small amount of shows scheduled to support the project. In a statement, Robyn said performing the songs live felt “too painful.”

It was much harder singing these songs on stage than I thought. Even though it’s been a year since Christian passed, I’m heartbroken and performing them feels too heavy still. I’m sorry to disappoint the fans that have bought tickets to these shows and I will do my best to come back to San Francisco and Brazil soon.

Though Robyn might not feel prepared to perform these songs live, this is not the end of her work as La Bagatelle Magique. A press release reveals that Robyn and Jägerstedt “are still working on an exciting video to come very soon.”