New release will be out Thursday September 3 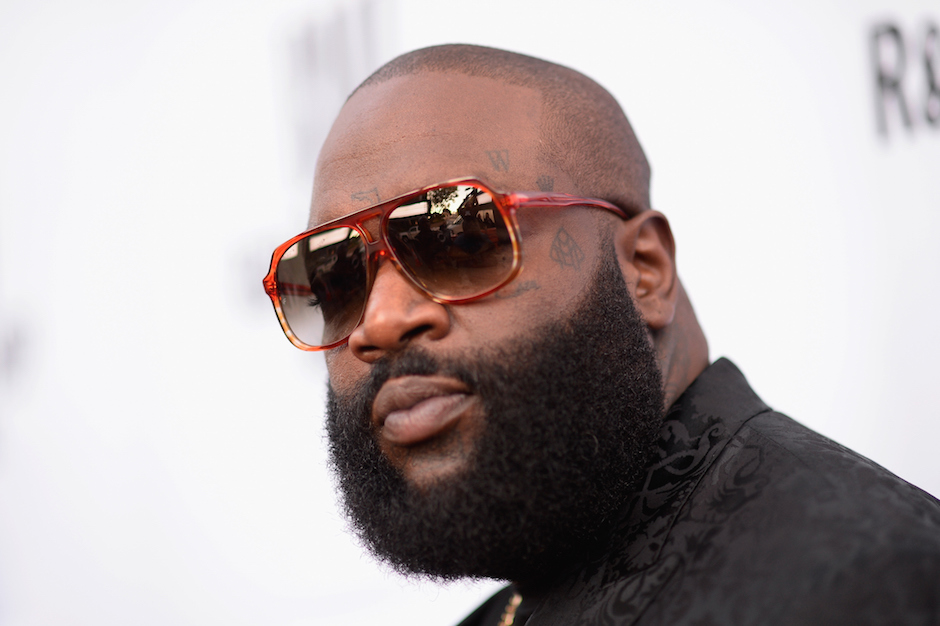 Update: Rick Ross and the-Dream’s “Money Dance” has arrived, listen to that below as well.

Rick Ross has been pretty quiet since releasing Hood Billionaire at the tail end of last year, but he’ll return with his newest full-length Black Dollar later this week. After teasing for a few days that the Boss was “bach 2 business” he shared the news that he’ll be releasing new music on Thursday, September 3.

There’s no official word yet on whether this’ll be Ross’ eighth studio album or a mixtape, but he did share a lead single “Foreclosures,” which features some sunny-eyed bars over aspirational production from Justice League and 8 Bars. You can listen to that here, but Ross has also shared the news that there’s another track  called “Money Dance” featuring the-Dream due out at 3:05 p.m. today, so more on that when it arrives.