Review: Steve Hauschildt Makes Music for Sleepwalking on ‘Where All Is Fled’ 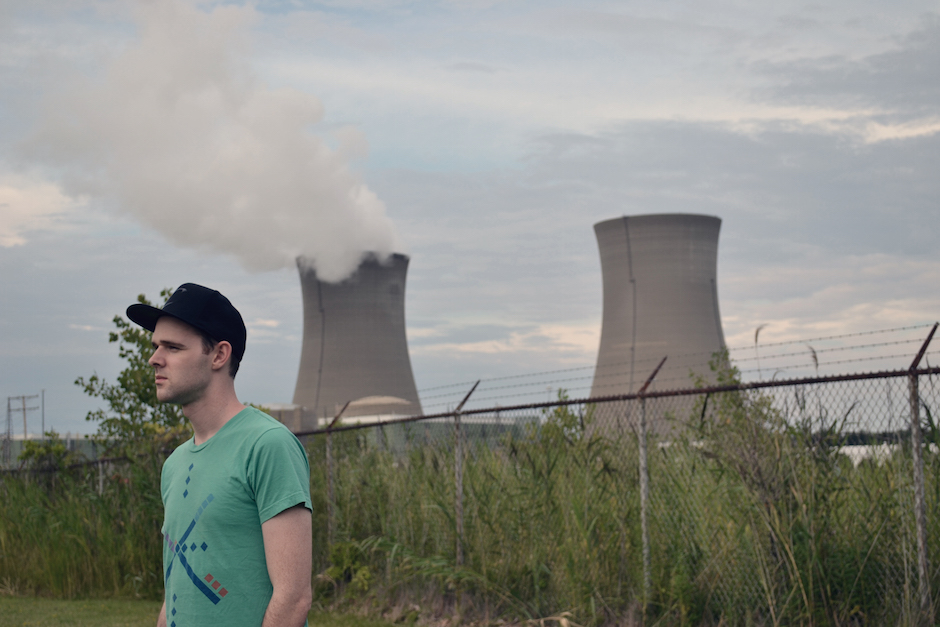 New Age started as a musical genre with a functional purpose. Long before Mike Oldfield was disguising platinum-selling instrumentals in a shimmering haze of gauze and crystal, the late ’60s were rife with records explicitly designed for meditation and yoga. These slowed down and stretched out tapestries of stoned mantras and synth swells that could seem either embarrassingly chintzy or extraordinarily moving depending on the release. It’s taken Cleveland-based Steve Hauschildt reams and reams of magnetic tape to figure out the practical purpose of his own ambient-leaning recordings. But between ambulant keyboard work and track titles like “Anesthesia” and suggest, he’s found his soporific sweet spot on Where All Is Fled — this is Music for Sleepwalking, in its most gleefully otherworldly forms.

An obsession with New Age’s foggy sonics has fueled Hauschildt’s solo work away from the now-defunct Emeralds, who were in their day the closest thing the crystal-clutching underground had to a scene star. His pieces left more room for hope, feeling, and drama in their vision of ambient music than the chilly academics approaching the genre from its alternate edge. Some of the synth sounds and track dynamics he adopted from those profane devotionals were a bit on the cloying side, but Where All Is Fled acts as both celebration of and corrective to those past releases. To that end, Hauschildt’s record opens with the distinctly meditative “Eyelids Gently Dreaming.” A delicate swoon of a synthesizer sinks into a hushed lullaby-like round, but the brilliance of his work on Where All Is Fled is to never let things rest for too long. 11:01 As soon as the bedsores would start to set in, he rouses himself with something like the rumbling pulse of “Aequus” to explore new frontiers with a drizzle of sequenced synthesizer pings.

“Vicinities” represents the most mobile moment in the record’s first half, a disorienting collage of interlocking synth lines light as snow flurries and gently unsettling bass work. The effect’s something like waking up out of a deep slumber into the surrealist landscape on the cover. There’s nothing in sight so you decide to keep moving, only to realize gradually — Inception-like — that you’ve just surfaced in another dream. The only options are to keep moving or to fall asleep again, and Hauschildt’s suggestion is to try both.

It’s a tactic he’s used before on solo records, and even fans of Emeralds will likely be pleased with the interstellar heartstring-tugging of pieces like “In Spite of Time’s Disguise.” But few records he’s made, and even few in the gossamer genres he’s drawing from, have worlds so fully realized. Famously, Brian Eno’s initial codification of ambient music presented a genre that could just as easily function as wallpaper as a conscious listening experience, but Where All Is Fled feels a whole lot more alive than that, even if it unfolds somewhere on the edge of waking life and sleep. It demands attentive listening, only because it can so easily slip into the delirious wonders of foreign realms. Dream logic’s hard to follow, so try and keep up.