'Many Moons' is out October 30 on Domino 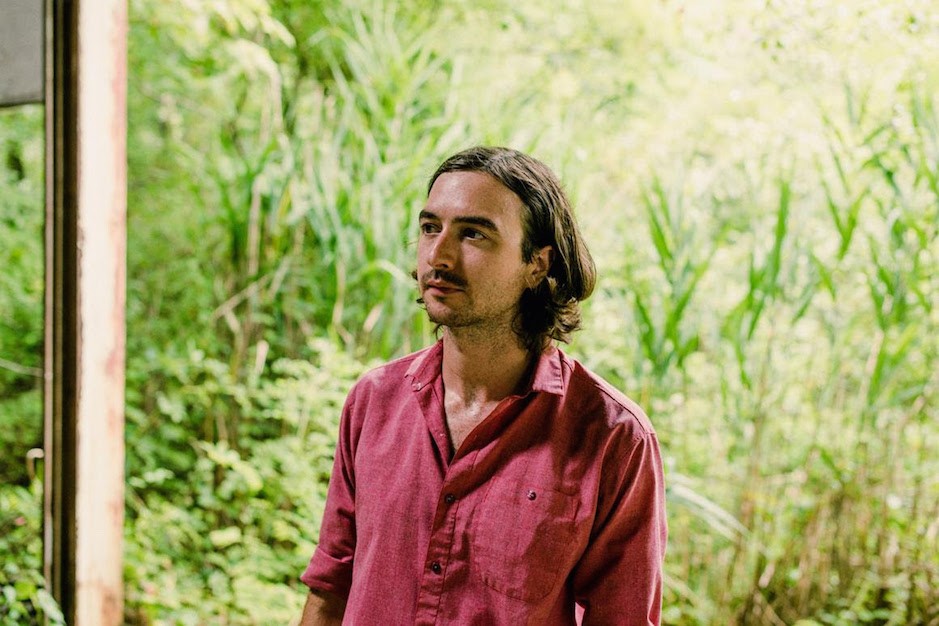 Real Estate’s Martin Courtney shared a solo track called “Vestiges” last month, but was tight-lipped about it’s source. Now he’s returned with news of his first proper solo release called Many Moons due on Domino on October 30. Woods’ Jarvis Taverniere (who produced the record) and ambient woodwind player Julian Lynch contributed parts to the record, helping lend a lushness and clarity to this single and the newly shared “Northern Highway,” that Courtney’s main band has been creeping toward over the years.

“Northern Highway” plays like a folky rendition of the songs that made up Real Estate’s last record Atlas and it has an appropriately placid clip, directed by Rob Hatch-Miller and Puloma Basu, set in upstate New York. Watch the video here as you wait for Many Moons.