"I feel really bad that we inspired such bullshit" 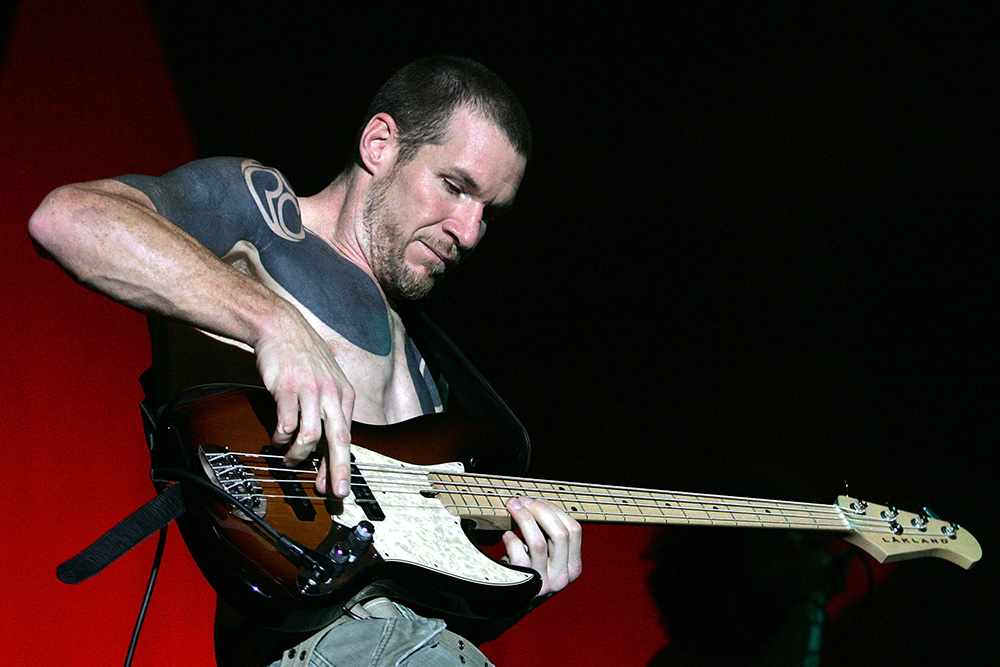 Limp Bizkit — a band that still tours, no matter how many years have passed since their 1995 spawning — do a cover during live shows. That cover happens to be Rage Against the Machine’s “Killing in the Name,” and during one such performance in late 2014 according to Rolling Stone, frontman Fred Durst claimed that the band had inspired Limp Bizkit’s birth:

This is dedicated to the rap-rock band that started this shit… When I first heard this song, that shit hit me right the fuck here [points to heart]. And this next part changed my life.

Now Rolling Stone’s spoken with Rage bassist Tim Commerford — promoting his new band, Wakrat — about the shoutout, and boy, does he have something to say:

I do apologize for Limp Bizkit. I really do. I feel really bad that we inspired such bullshit… They’re gone, though. That’s the beautiful thing. There’s only one left, and that’s Rage, and as far as I’m concerned, we’re the only one that matters.

While the magazine points out that Bizkit does actually still tour, this might be a scorching enough burn to stop them in their tracks for a minute.