"We're just launching ourselves into it" 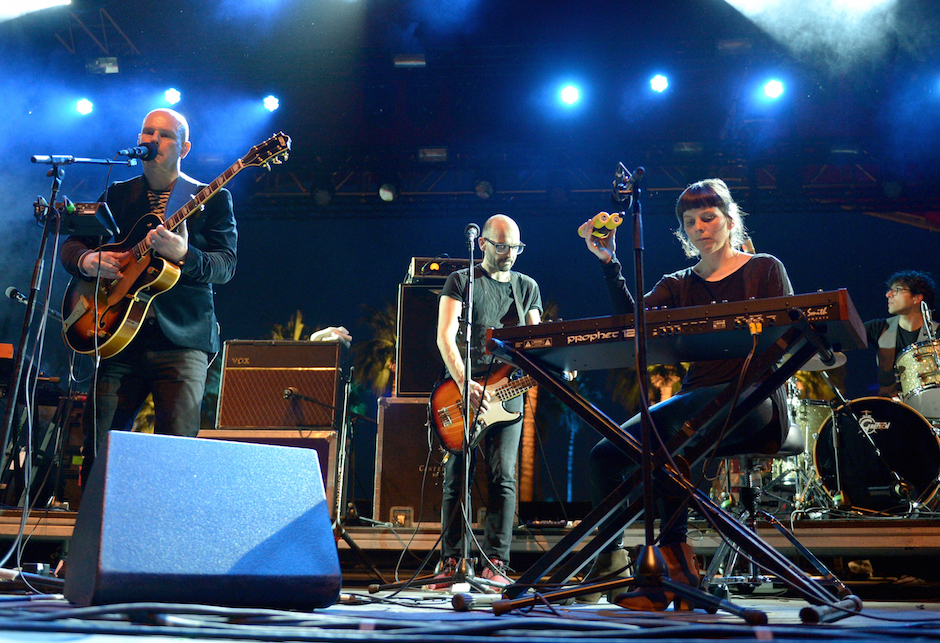 Remember a little under a year ago when Jonny Greenwood said Radiohead was “writing and recording” their new album, the follow-up to 2011’s King of Limbs? Maybe you shouldn’t, actually, because the hearts of Radiohead fans crumble just a bit more at any news since then that hasn’t resulted in a flesh-and-digital-download LP. Drummer Philip Selway has been the one giving updates these days, telling Ghostpoet that they’ll be recording “full schedule” this month (that is, when Nigel Godrich isn’t tweeting pictures of Thom Yorke — who’s been quite busy himself — in the studio).

Now, Selway has told NME that the U.K. band are “back into” working on the new full-length. “We’ve got quite a busy autumn coming up,” he says. “We want to finish a record and that’s where we’re at. We’re just launching ourselves into it… Being asked about Radiohead never becomes a tiresome question; the fact that people are still interested, that can only be a wonderful thing.”