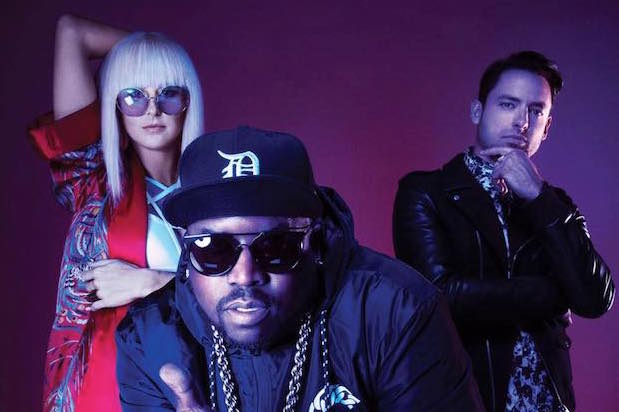 Ever wanted to see what it’s like being Big Boi or Phantogram’s Sarah Barthel or Josh Carter? Well, now’s your chance: the trio’s new supergroup, Big Grams — whose self-titled EP is out today — have released a videogame fittingly titled Supergrams. Unfortunately, you can’t play as Skrillex or Run the Jewels’ Killer Mike or El-P (all of whom appear on Big Grams), but you can use the Seven Deadly Sins to your advantage: “Lust” attracts coins? “Envy” gets you double points? Yes, please. Head on over to the official site to engage and be sure to listen along to the album on Spotify as you do.