Paul McCartney, Colbie Caillat, and Fergie Made the World’s Worst ‘We Are the World’ 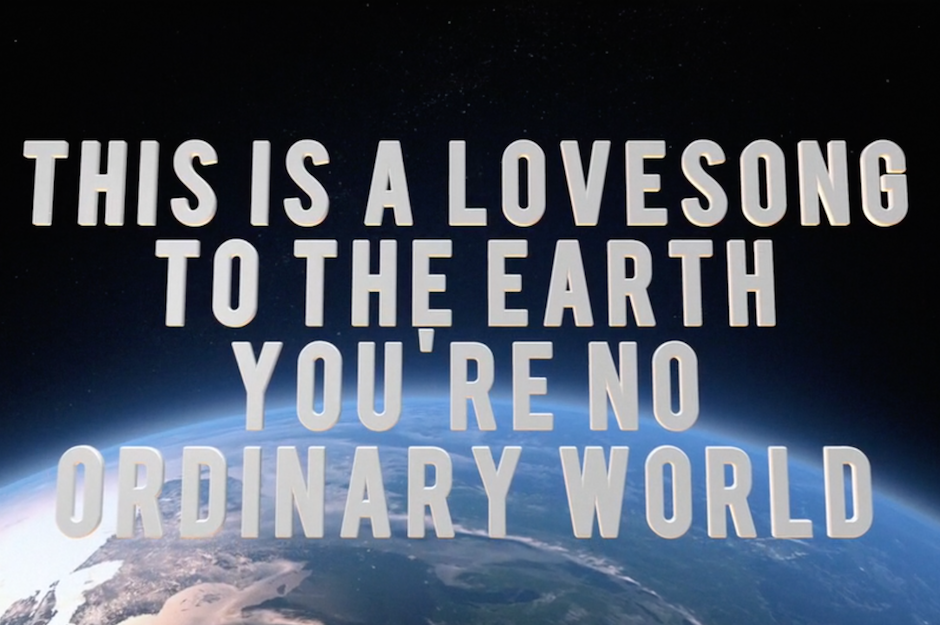 Why is every star-studded charity song so embarrassing? Such was the punchline of a memorable 30 Rock bit that enlisted Norah Jones, Talib Kweli, Cyndi Lauper, Adam Levine, and Sheryl Crow for a messy riff on “We Are the World” called “He Needs a Kidney.” Well, as they say, truth is far cringier than fiction, and today a totally baffling crew of guests has surfaced with “Love Song to Save the Earth,” a Sean Paul and Natasha Bedingfield-penned song in support of December’s United Nations Climate Change Conference.

With luminaries such as Paul McCartney, Fergie, Jon Bon Jovi, and Colbie Caillat involved in the project, you might say that this four-minute-and-20-second song is in some way like a United Nations-style meeting of the minds. Or, you know, you might not.

Caillat shared a lyric video for the track which features National Geographic-styled nature footage interspersed with doe-eyed kids pleading for you to save their planet before it’s too late — which is a solid message no doubt, but not one that can save this song from its lyrical clunkiness and overwhelming schmaltz of the treacly strings and openhearted vocalizations.

It’s as if they sat down and realized that the only way to make a song cheesier than “We Are the World” was to enlist both a Goo Goo Doll (Johnny Rzeznik) and a Pussycat Doll (Nicole Scherzinger) and someone who was involved in that 30 Rock parody (Crow) to tell the Earth that it’s “no ordinary world.” Angelique Kidjo, Kelsea Ballerini, Krewella, Victoria Justice, Christina Grimmie and Q’Orianka Kilcher, all also make blink-and-you’ll-miss-‘em appearances.

But that doesn’t mean you shouldn’t stream it over at Caillat’s AppleMusic Connect page, as all the proceeds are going toward raising climate change awareness, which is important despite the fact that it ends up being a tribute to a planet that I no longer want to live on.

Stream “Love Song to the Earth” below, via Rolling Stone.