He surprise dropped "Area Code" before his Made in America set 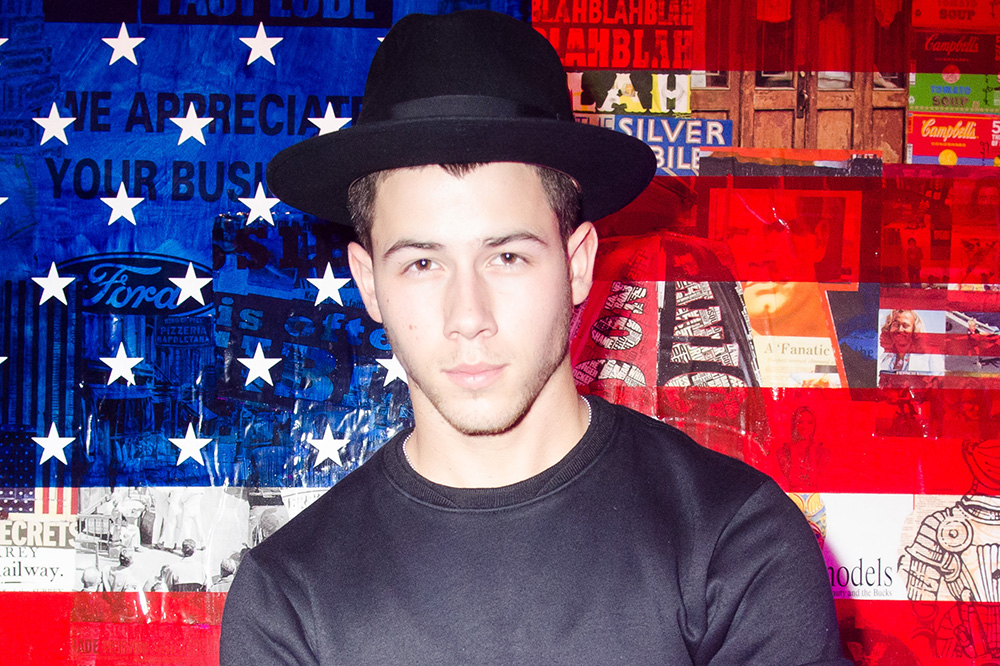 Nick Jonas performed at the Made in America festival yesterday, but before the pop star took the stage, he surprise released a new track, “Area Code.” It doesn’t really sound like anything we’ve heard from the solo Jonas brother before, as his voice is heavily distorted over the somewhat mopey feeling track. In fact, it sounds a lot like Drake. According to Idolator, “Area Code” isn’t finished, as he wants “someone to put a verse on this.” Stream it below.