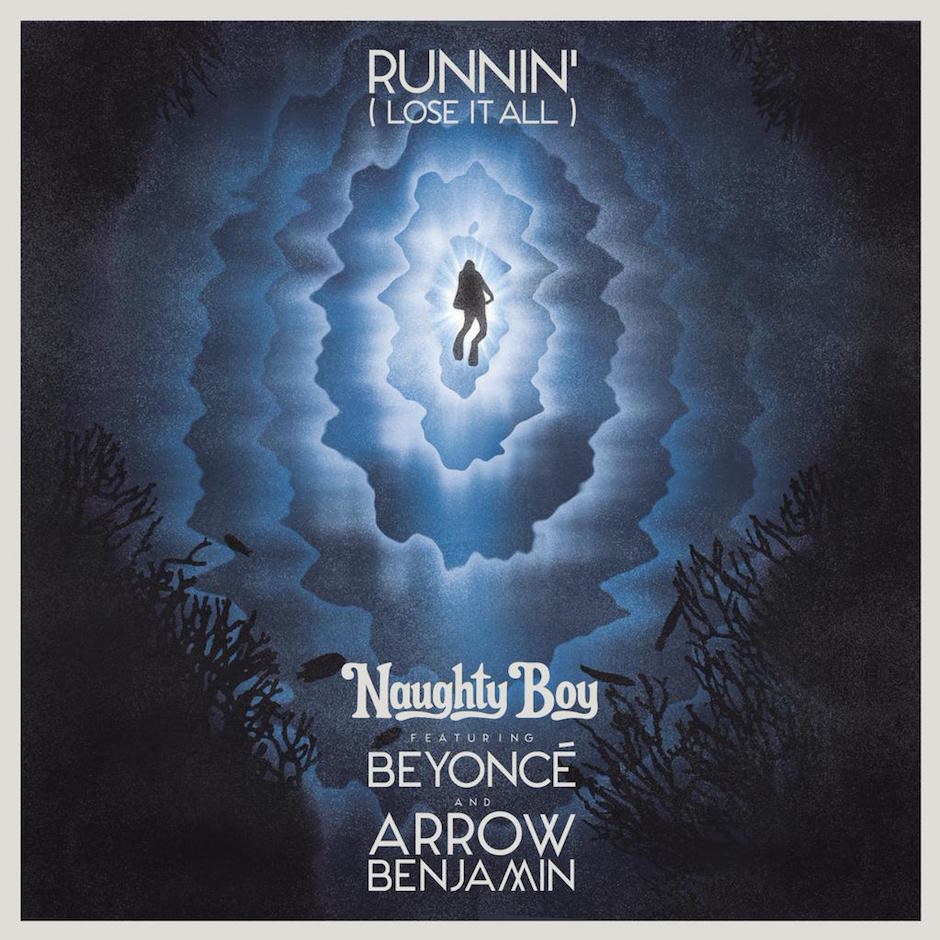 Beyoncé hasn't given us much time for reflection lately: Since she unexpectedly released her self-titled video album on a Thursday night in December 2013 — all but reinventing the entire music industry in the process — it's been an absolute onslaught
MORE >>

Update: Naughty Boy has shared a video teaser for the song, featuring a snippet of Beyoncé’s vocals, watch it below.

Beyoncé hasn’t released any new music since the special edition of her self-titled album hit stores at the tail end of 2014, but that’ll change tomorrow. British producer Naughty Boy (born Shahid Khan) took to Twitter today to share that his new single “Runnin’ (Lose It All)” will feature an appearance from the singer, alongside Arrow Benjamin.

It’s not entirely clear exactly in what capacity she’ll be appearing, but according to the Twitter post we’ll be finding out around 7 p.m. EST on Thursday, September 16.