What a time to be a beer-drinking French-Canadian metal fan, eh? 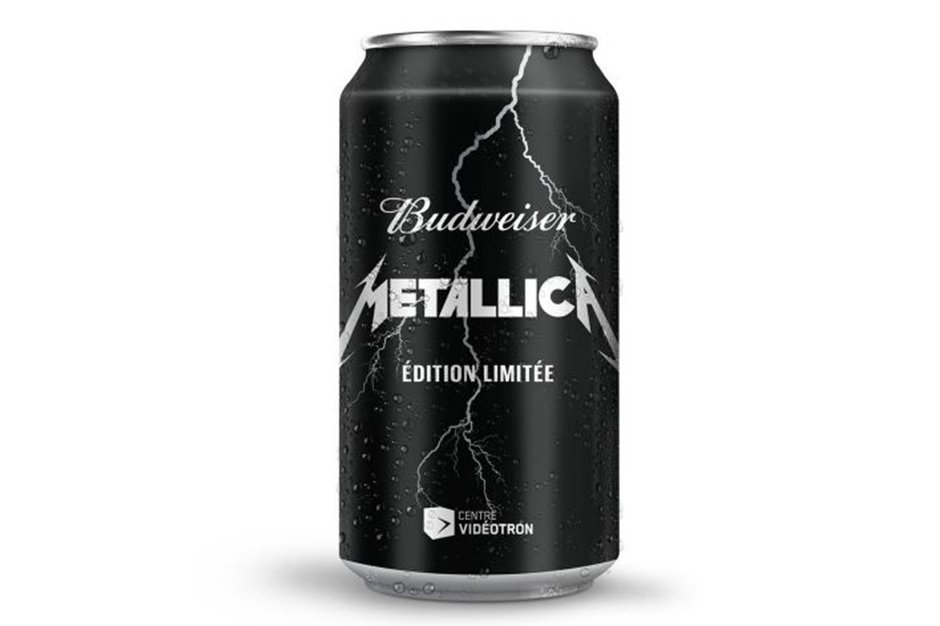 Every summer, Budweiser celebrates America (and shrewd marketing strategies targeting youths who want to be patriotic and get wasted) with cans adorned with the American flag. Well, our neighbors to the north are getting a slightly different commemorative can, honoring not the birth of a nation, but Metallica, and their contributions to… French-Canadian culture.

According to Le Journal de Québec, the metal band partnered with Labbatt breweries to release a special Metallica version of the King of Beers to celebrate the opening of a new Centre Vidéotron and Metallica’s two shows in Quebec City — the first was yesterday, September 14, while the second is tomorrow. Unlike Chance the Rapper and Queen’s beers, Metallica’s brew appears to be just regular ol’ Bud, and more than 91,00 cans are being produced, and will hit the market in Quebec on September 28.

So, idk, if you think Budweiser will taste better if it’s more metal, head to Quebec. (h/t Blabbermouth)