"Don't act this is the Interet," he said. "You standing next to a shooter now." 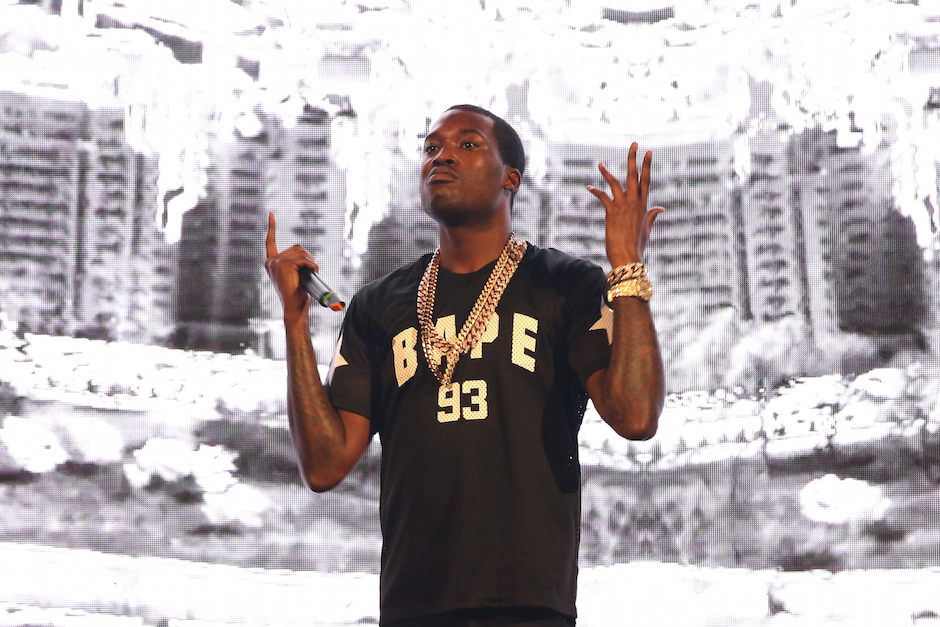 So Meek Mill still seems to take that whole Drake beef pretty seriously. While headlining yesterday’s Fool’s Gold Day Off in New York, he let the crowd know as much when a fan held up a Drake sign during his set.

“Put that Drake sign up again you fucking clown,” he said, according to Billboard reports, before sending a friend to stand next to the unruly fan. “Don’t come in here disrespecting Meek Mill. Don’t act like this the Internet. You standing next to a shooter now.”

If nothing else, maybe Drake and Meek could find some common ground on their dislike of cyberspace. Watch video of the incident here.