Major Lazer and Eric Prydz Are Getting Shows on Beats 1 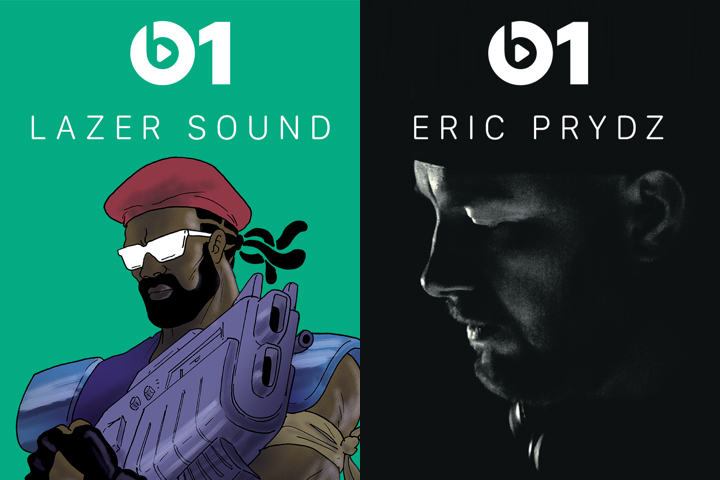 Diplo of Major Lazer and Eric Prydz are both going to host new shows on Beats 1 starting next month, Apple announced today. Diplo’s show, Lazer Sound, premieres on Friday, October 2nd at 3 p.m. PST, and according to the producer, “if you’ve heard any of our live sets, you can expect everything under the sun.” Prydz’ show will premiere the following Friday at the same time, and the two programs will alternate every week. “It’s going to be all about the music, it’s going to be about new talent,” Prydz said in a press release. “I’m going to have fun with it.”

Listen to interviews with the two producers about their upcoming shows below.