The band's sophomore album, 'Are You Alone?,' drops on October 16 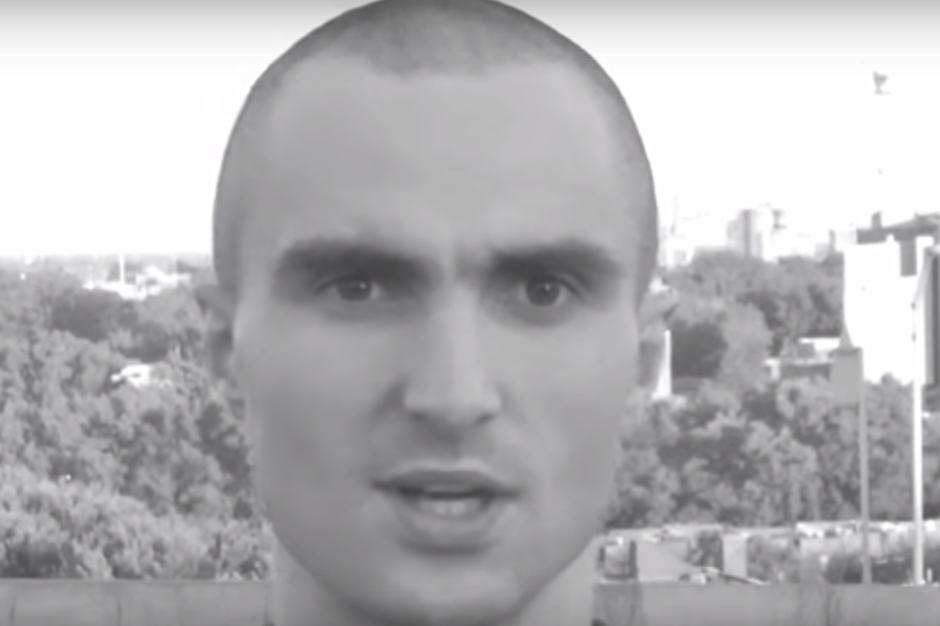 Majical Cloudz are about a month out from releasing the follow-up to 2013’s Impersonator, and today they’ve shared a black-and-white video for “Silver Car Crash.” Directed by Neil Corcoran and the band’s own Devon Welsh, the clip is set in Welsh’s current home of Montreal and sees the frontman wandering around train tracks, bridges, and other such transportation accouterments.

Posting a comment to Tumblr, Welsh said of the video: “I feel most comfortable with the idea that videos should be an expression from the artist(s) themselves, so this is the video I wanted to make. It’s not flashy, but I think it does the mood of the band justice, which is most important to me. In any case, I made it myself so that it feels good to put it out.”

Watch the video for “Silver Car Crash” below, and look for the new album, Are You Alone?, on October 16 via Matador.