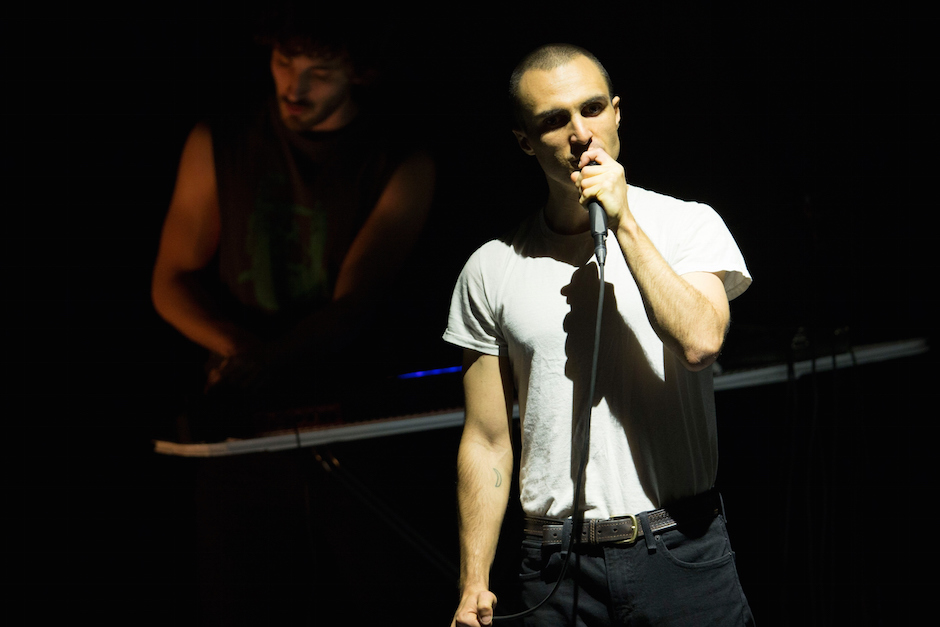 Majical Cloudz are set to release their first album for Matador Are You Alone?  on October 16. And following on their Lorde-approved effort Impersonator, this one seems to offer more synth-driven sparseness and existential musing from frontman Devon Welsh. The record’s title track surfaces today over at Vulture, and it largely follows in that vein.

Welsh tells them its a song about the perils of life itself, told over one of their more sunny tracks to date.