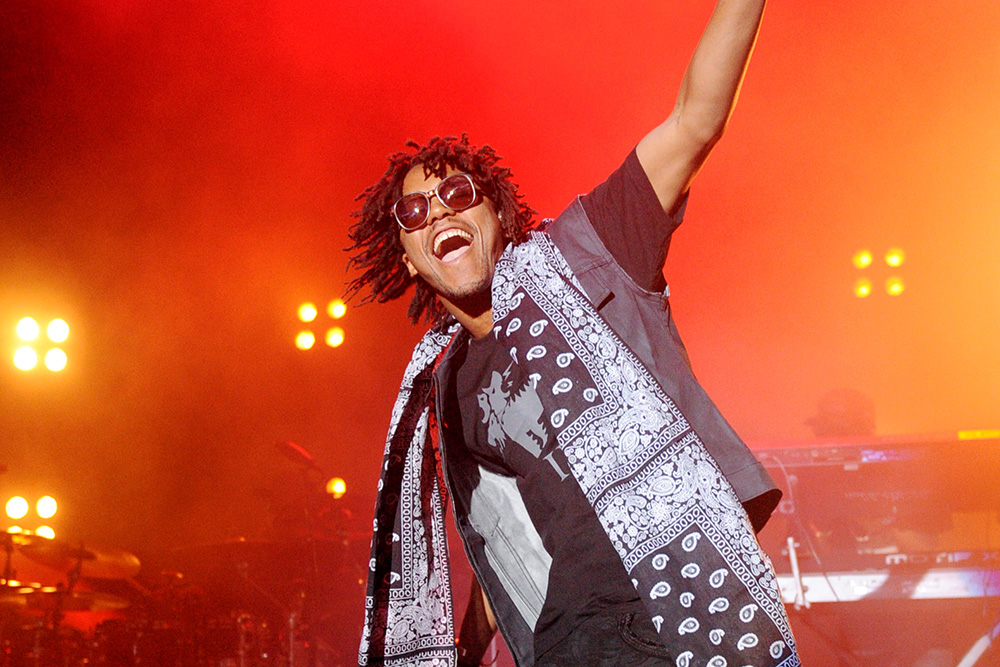 Lupe Fiasco’s 2011 album Lasers was, uh, not well liked. The rapper, who released his fifth album Tetsuo & Youth earlier this year with minimal fanfare, understands that his third LP has its share of haters, and he took to Facebook to announce a fitting way to get rid of any unwanted copies — burn them up with an actual goddamn laser.

In the post, he wrote that he wanted, “not to make another album but to do something waaaay stupider… I want to unmake an album.” Fiasco, who said he was inspired by the documentary about the utter failure of the ET video game that almost put Atari out of business, explained his motivation:

The fact still remains that a lot of people really loved LASERS (Me Included) despite the popular myth that it’s one of the worst rap albums ever but sometimes the myth can be stronger than the truth. So yeah….if you have a physical copy of LASERS that you absolutely hate and wish for it to be rendered non-existent then you can send it back to me and I’ll have it destroyed with an actual giant laser and send it into next world in spectacular grand fashion!

The 33-year-old rapper was, however, quick to note that people who sent their copies in to be zapped would not be “getting any money back or an apology or anything like that.”