Lou Barlow Goes Through the (Tour) Motions in ‘Repeat’ Video 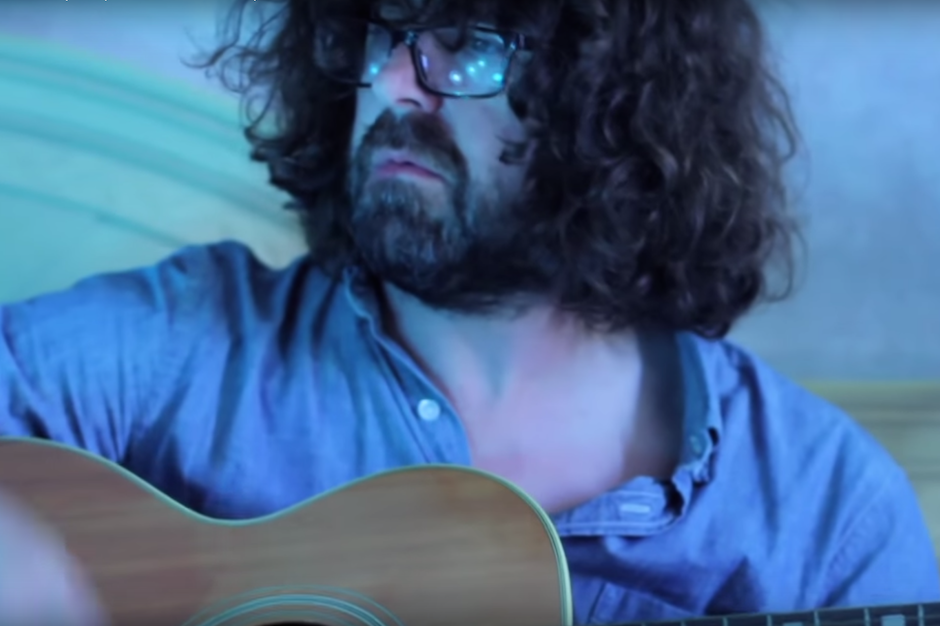 As nearly all musicians will tell you, tour life is mostly long stretches of boredom punctuated by short spurts of adrenaline-gushing activity. In the video for “Repeat” off of his latest album, Brace the Wave, out today via Joyful Noise, Dinosaur Jr.’s Lou Barlow embraces the former. Rolling his suitcases and shouldering totes through a seemingly never-ending parade of hotel corridors, flower-patterned quilts, and alabaster sinks, he tries to Skype with “doll,” who’s never there. Watch the clip here and find the wonderfully bearded singer and guitarist’s upcoming tour dates below.