Lil Mama on Stage-Crashing 2009 VMAs: ‘A Person Could Be Damn Near Suicidal’ 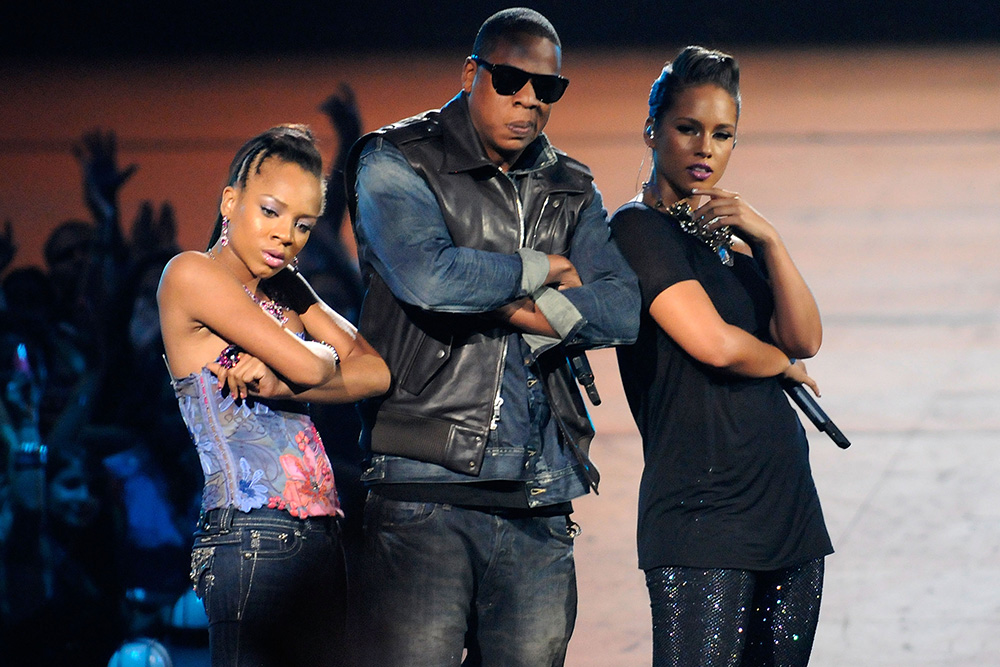 We haven’t heard a ton about Lil Mama since 2009 or so, shortly after she crashed Jay Z and Alicia Keys’ “Empire State of Mind” performance at the MTV VMAs. In a new Complex cover story, the rapper discussed that infamous event, and the repercussions — professional and mental — that came with the backlash. “It hurt,” she said of the scorn and ridicule she faced following her spur-of-the-minute decision. “It took a lot of mental strength, spiritual strength, and physical strength, not to want to hurt others, not to want to hurt myself. A person could be damn near suicidal.”

Lil Mama explained that she attempted to get Beyoncé to join her onstage on that fateful night, but Bey didn’t bite. “Now that I’m a woman, how crazy would it have looked if she walked up there? They would have been like, [Beyoncé’s] jealous, she can’t stand to see [Jay Z] with another woman,” she said. “And here I am, someone who’s not in that state of mind, not thinking that way, just caught up in the moment. I look back and think, damn, she was right. I was tripping.”

Her career suffered as well. “A lot of people felt like they didn’t want to take a chance on me with certain things because it might have made Jay Z or Alicia Keys not want to work with them,” she said.

Lil Mama has recently had something of a comeback, having gone viral with her take on “Sausage.” Read the full story over at Complex.