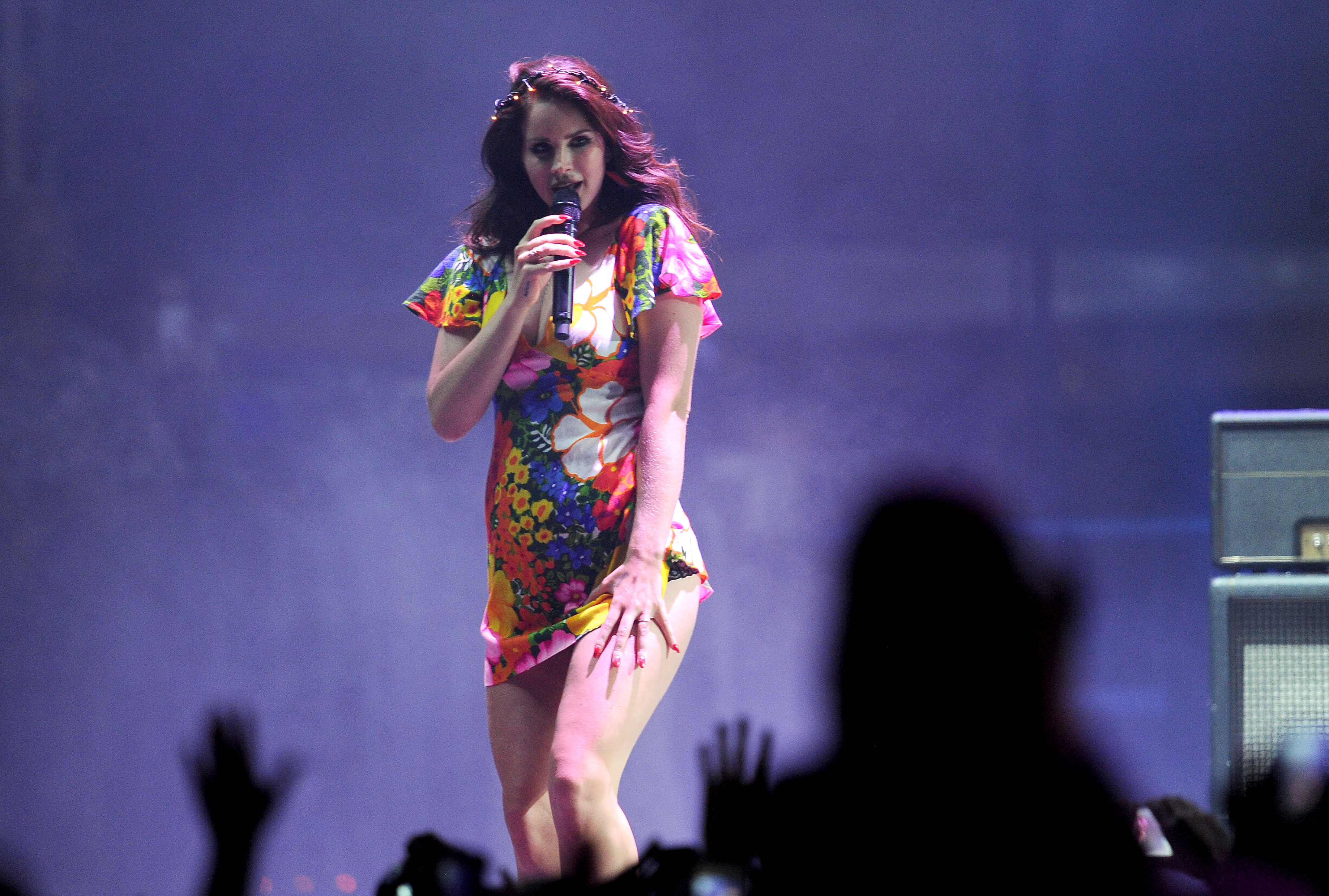 The conversation-dominating Lana Del Rey — who just last week released her most universally acclaimed album ever, Honeymoon — is finally allowing fans to cut out the thinkpiece-writing middleman and have a conversation with her themselves. The Honeymoon album art (as seen above) includes a California tour vehicle with a hotline number listed on the side, 1-800-268-7886 and some clever fans noticed that calling it led to prerecorded T.S. Eliot poems, messages, and music from the singer, but few could’ve expected that the famously press-shy Del Rey would answer it herself to chat with a few fans last night Stereogum has reported, after the singer posted the words “Call me, I’m home alone x,” on her Instagram.

Keep trying the number, maybe you’ll get to show your love like the fan below, or maybe you can learn some video game tips.