The simple clip comes in advance of 'Youngblood,' out October 9 on Innovative Leisure 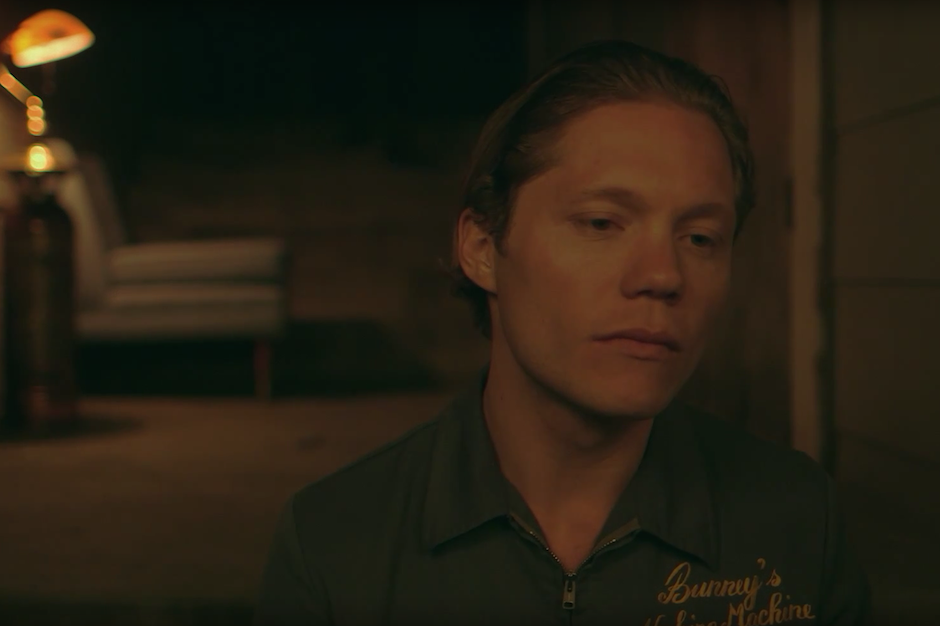 Long Beach, California has played home to a wide range of musicians over the last couple of decades (blunted rappers, high-minded prog acts) over the last couple of decades, but local folkie Korey Dane comes from a bit of a different mindset. The 25-year-old makes beautifully stoned acoustic guitar ballads like a mind out of time, another in a line of hazy refractions of ’70s greats — an eloquent evocation of time spent rambling across the country as a hitchhiker (twice!). It’s locomotive in the way it blows right through gnarled thickets of complicated emotion, if not for the sleepy way it recalls dusty Folkways records.

He’s set to release his second solo album, Youngblood in just a couple of weeks on Los Angeles label Innovative Leisure, a group of kindred spirits in foggy emoting if not in his particular rearview-mirror gazing. Today he returns with another song from that record, the dizzily dancing “Let It Be Just for Fun,” and a sparse video that mostly finds Dane staring into the distance as a pair of similarly lonely looking strangers orbit around him.

It’s an appropriately low-key clip for the lackadaisical shimmer of his take on Americana, it sort of all feels like it just rolls off and out of him, which is pretty true to the track’s creation, to hear him tell it.

“The demo was done in a take or two and it ended becoming the cut on the album,” he explains. “The video was done in two takes too. This song didn’t hassle me. I really appreciated that.”