Due October 9 on Warp/Cherry Coffee 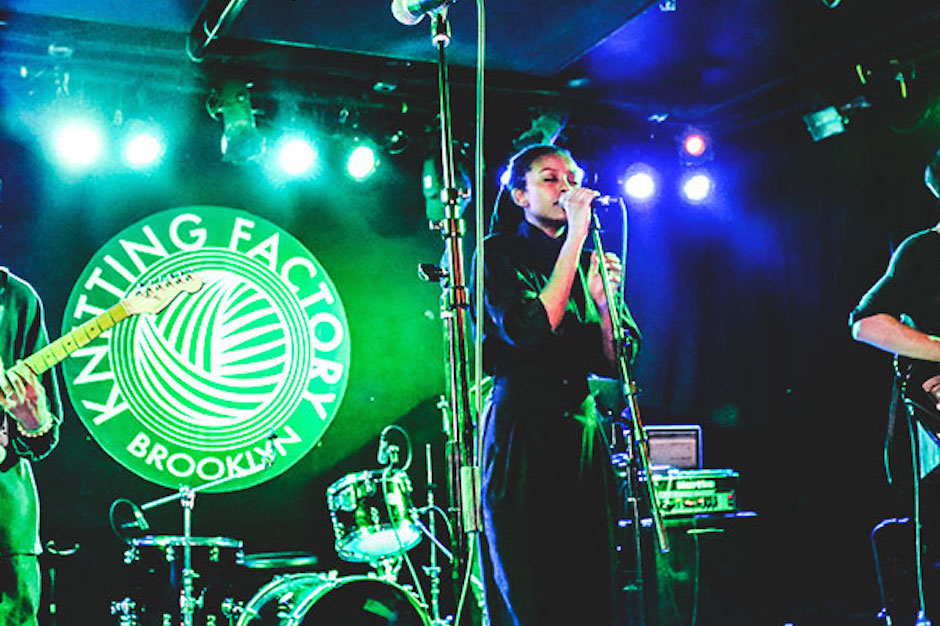 Kelela’s been teasing her follow-up to her breakthrough Cut 4 Me for a while now, but today she’s returned with a new track and an official release date for an EP called Hallucinogen. The new single “Rewind” features, appropriately, some throwback R&B vibes, but her production, along with help from Kingdom, Nugget, Obey City, and Girl Unit helps push it into a brave new future worthy of new label home Warp, who’ll co-release alongside Cherry Coffee. It’ll be out October 9 according to iTunes and September 25 according to Kelela’s Soundcloud. Listen here.