Keith Richards: Metallica and Black Sabbath Are ‘Jokes,’ Rap Is for ‘Tone-Deaf People’ 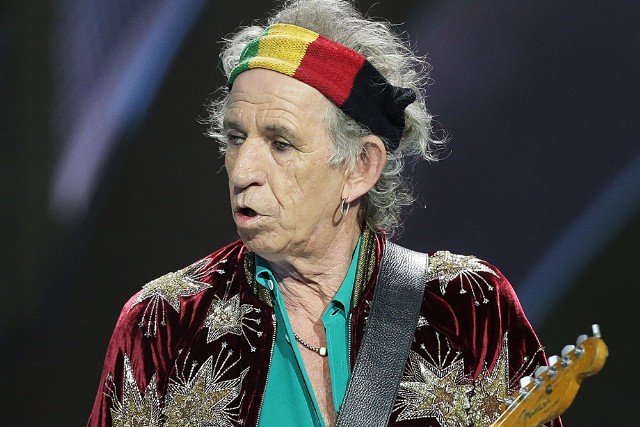 Having already dissed the Beatles’ Sgt. Pepper’s Lonely Hearts Club Band, Rock ‘n’ Roll icon Keith Richards continued to crap all over pretty much every musician and genre except for himself in a new interview with the New York Daily News. The Rolling Stones great, who is releasing his first solo album in 23 years later this month, told the paper that modern rock “sounds like a dull thud to me.”

“For most bands, getting the syncopation is beyond them. It’s endless thudding away, with no bounce, no lift, no syncopation,” he said, before turning his attention to some heavy metal big names.

“Millions are in love with Metallica and Black Sabbath,” he told the Daily News. “I just thought they were great jokes.”

He went on to offer a sweeping dismissal of hip-hop. “Rap — so many words, so little said,” Richards opined. “What rap did that was impressive was to show there are so many tone-deaf people out there. All they need is a drum beat and somebody yelling over it and they’re happy. There’s an enormous market for people who can’t tell one note from another.”

Ozzy Osbourne Reveals He Has Parkinson’s Disease: “I’m No Good With Secrets”

Metallica Donate More Than $500,000 to Battle “Heartbreaking” Fires in Australia