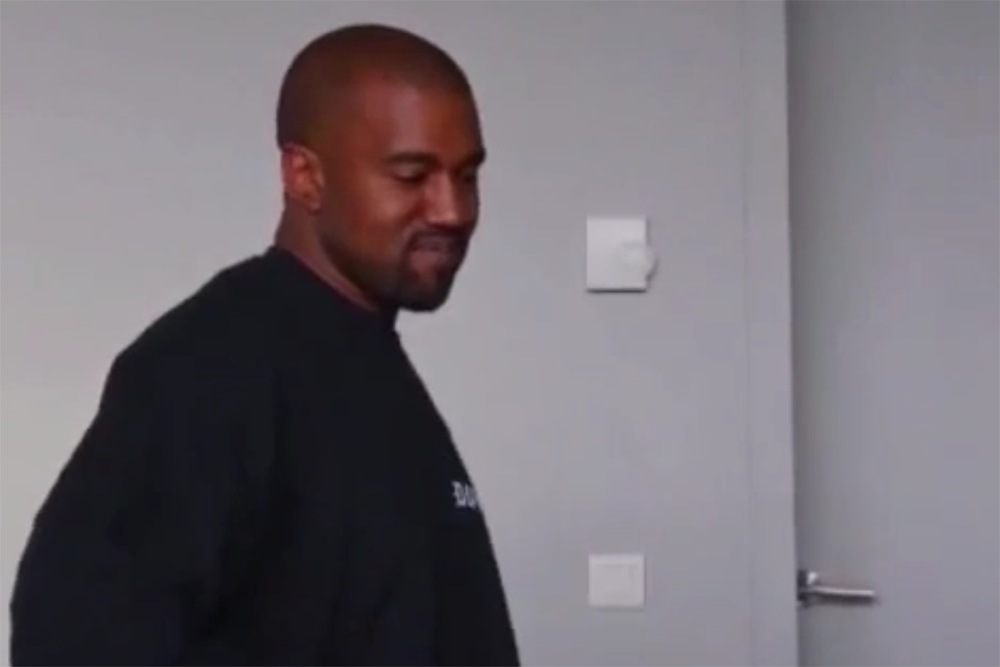 In a revealing new appearance on Keeping Up With the Kardashians, designer/rapper Kanye West told the world that he likes robots and loves art and technology. ‘Ye was accompanying his wife on a trip to Armenia, where the Kardashians hail from, and visited an Armenian art school with an afterschool program that focuses on art and tech. “I love both those things,” Kanye said.

He later said “I like robots” with a sweet, childlike smile on his face when they saw the robotics room, though he expressed some apprehension about 3D printing.

‘Ye also expressed a desire for better directing on Keeping Up With the Kardashians and attempted to offer some suggestions.”They’re shooting my wife’s show and I keep on, like, asking them to shoot it like it’s Stanley Kubrick.” He said. “What if we did a shot right at the end, so you could see the entirety?” Watch the clip over at Gawker