Justin Bieber Shades the Holy Hell Out of Shawn Mendes

It's a masterclass in shade 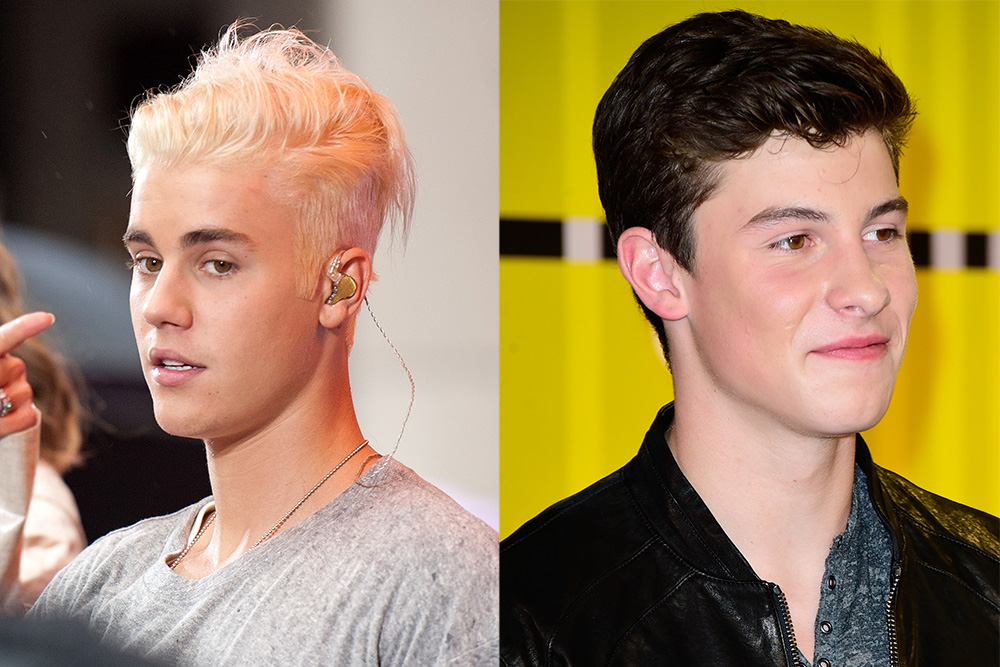 It’s unknown if the sun will ever shine on 17-year-old Canadian singer Shawn Mendes again after the shade Justin Bieber cast on him in an interview today — shade that rivals Mariah Carey’s iconic “I don’t know her.” The Biebs was a guest on a 95.5 PLJ. Radio show with host Ralphie Aversa on Tuesday when the latter, who first interviewed Bieber way back in 2009, decided to stroll down memory lane by attempting to draw some connections between Bieber and Mendes. So, he asked if the former had any advice for Mendes, and was met with a blank stare.

“Who’s Shawn Mendes?” Bieber asked in response, as he not-so-nonchalantly chewed on a plastic bottle cap.

“Nice. Nice. Good for him,” Bieber replies, with an expression that looked equal parts like sincere confusion and a shit-eating grin.

“Oh! Oh wow, so you don’t even…” Aversa said. “I thought for sure you might because he’s also from southern Ontario.” Bieber again stressed that he had no idea, but added that he “will check him out. For sure.”

It’s unclear if Bieber, who is also signed to Island, honestly didn’t know Mendes — or if it’s an act. For what it’s worth, the young up-and-comer told the Toronto Sun not to call him “the next Justin Bieber.” 💅