Billed as "the loudest silent movie on Earth" 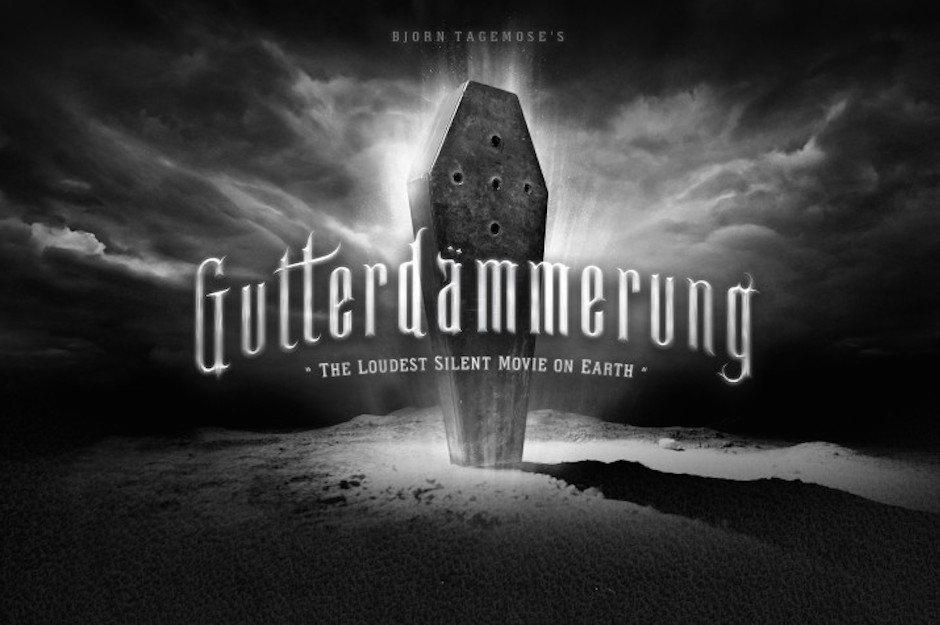 Back in July, BEAT Magazine announced that Henry Rollins, Grace Jones, Eagles of Death Metal’s Jesse Hughes, and Iggy Pop were set to star in Gutterdämmerung, supposedly the “loudest silent movie on earth.” Now, of course, Queens of the Stone Age’s Josh Homme has joined the cast, according to Stereogum.

The film, due next year, sounds like it’s on some weird, Coen Brothers-meet-Quentin-Tarantino s—t: the plot follows God taking away the guitar, and thus sin, leaving a puritanical slate in its place. Obviously displeased with such a scenario, Iggy Pop plays a sort-of fallen angel, Vicious, who brings the six-string back to earth. Rollins plays the priest who persuades another character to destroy the guitar, while Jones “plays the only person capable of controlling all the testosterone,” according to the publication.