Maybe she was just tired, but... 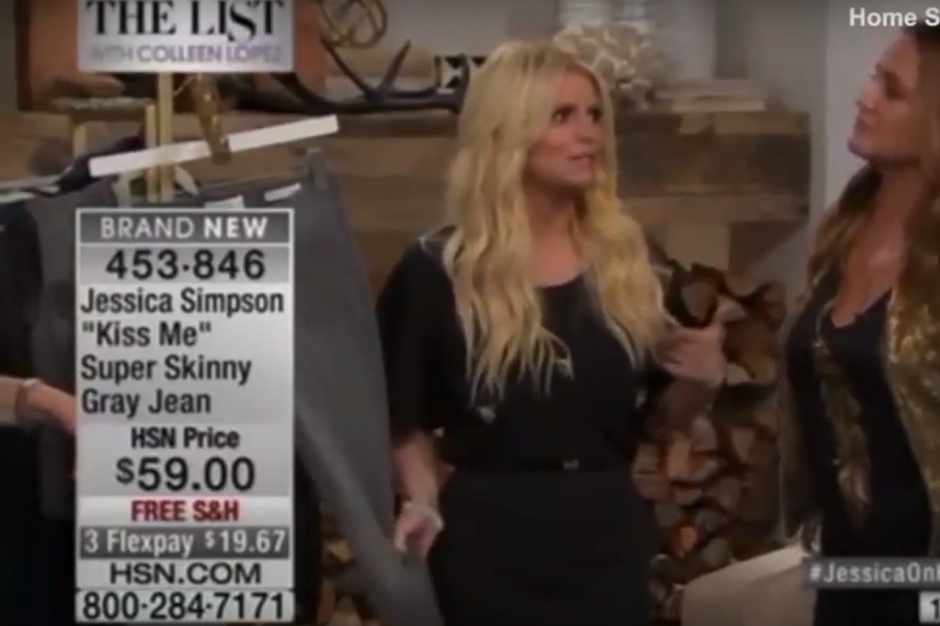 Last night, Simpson appeared on the Home Shopping Network to promote her clothing line, and appeared — it seemed to viewers, at least — a bit wobbly. Slurring her words, flailing her arms all over the place, and cutting off the show’s hosts, the 35-year-old certainly may have taken a couple of pre-program courage boosting shots if the video footage is any indication, but who knows? This is the same woman that thought Chicken of the Sea tuna fish was actual chicken. Anyway, since you probably weren’t tuned into HSN last night, the footage is below.