Also, he and the Dead Weather play an alternate version of "Hang You From the Heavens" 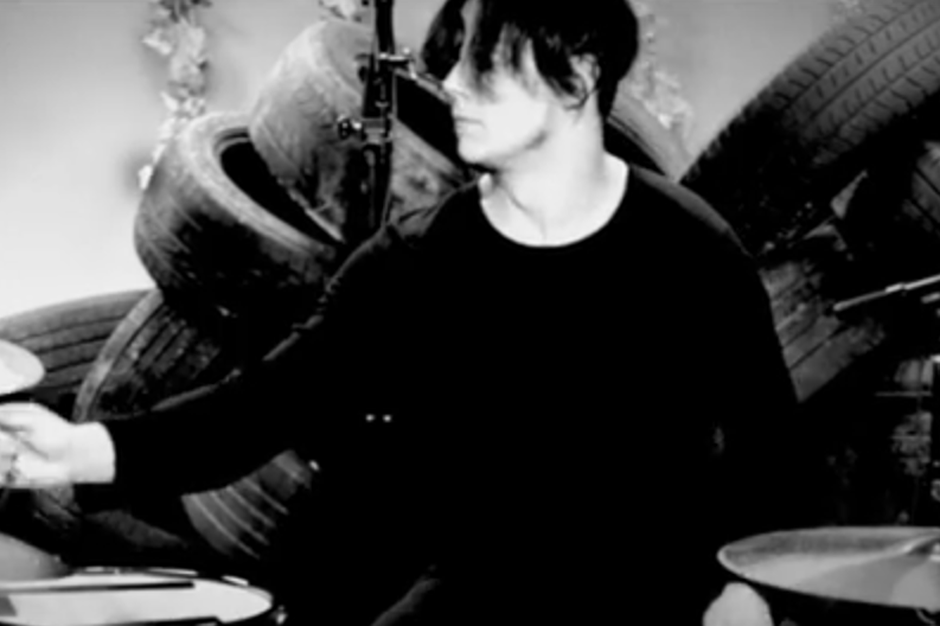 If you ever wanted an inside look at Jack White’s Dead Weather drumming techniques, then today’s going to be a great day. The band has released the first in a four-part video series describing the band’s instrumental setup, which you can watch below via Modern Drummer.

In the video, White talks about his custom-made Ludwig drum kit along with the percussion work on the Dead Weather’s 2009 single “Hang You From the Heavens.” From there, the entire troupe performs an alternate version of their song at Third Man Records.