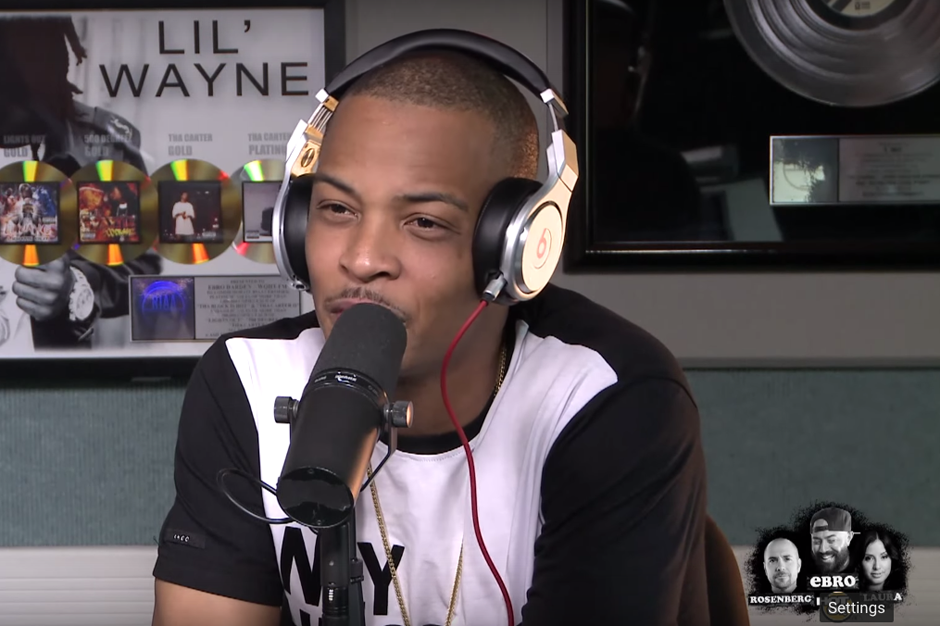 Update: Iggy Azalea has clapped back in a well-phrased couple of tweets (below):

Heres the deal, I am still signed to @tip and do business with him. The first ive heard of us having an “issue” is via a radio interview.

Personally, i dont think the radio is the place to talk about your personal issues with someone thats part of your team…

Technically we have T.I. to blame for Iggy Azalea’s rise in the U.S. — he was her first major rap cosign and worked alongside her on mixtapes and singles like 2014’s “No Mediocre” and more. Now, though, it seems like Azalea’s antics have become too much for even her mentor, as T.I. visited Hot 97’s morning show to let the world know he’d severed ties with the 25-year-old Australian after she’d beefed one time too many.

“After the Q-Tip thing,” he began, referencing a public spat about race and hip hop’s roots. “After I kind of had smoothed it over, like okay, ‘What is really meant to be said here is…’ After it was cool, everything was cool, and then they kind of came back and undid what I had just [accomplished]. I’ma be all the way real, I’m a loyal partner. If I rock with you I’m gon’ rock with you…I really do feel that they [Iggy’s team] just needed a little more time to adjust, which I feel they [Iggy’s team] can do. They have the talent, they have the charisma.”

So there you have it: Iggy Azalea’s career is now solely in the hands of Iggy Azalea’s team, who, if their track record can be judged on the past year alone, seem like a wonderfully capable bunch of people who definitely have nothing to worry about.