Former guitarist for Mac DeMarco goes his own way, again, on September 18 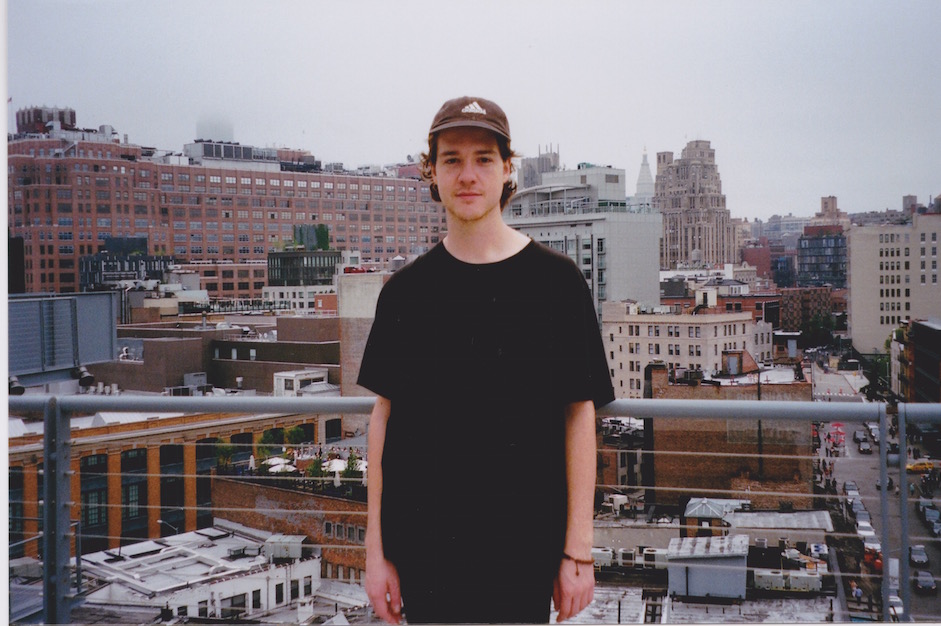 Up until last year Montreal-based songwriter Peter Sagar was best known for a long stint as a guitarist for Mac DeMarco’s live band. But as his own Homeshake project took off, he broke with those slack motherf–kers and started working in earnest on his own bleary compositions. His new album Midnight Snack is due out September 18 on Captured Tracks-affiliated label Sinderlyn, and like the other work he’s released under the Homeshake name it’s a wonderfully tape-warped take on indie pop structures, though more keyboard heavy than ever before.

Songs like “Faded” find Sagar spacing out, adopting a buoyant bassline, and dead-eyed falsetto that goes down like a melotonin and a warm cup of chamomile — drowsy, comforting, and delicious. The record’s title implies a sort of chilly restlessness, but Midnight Snack’s sheer comfort food, even when, like on “Love Is Only a Feeling,” Sagar tackles more downtrodden subject matter.

Stream Midnight Snack in full right here in advance of its release this Friday, September 18.