The true queen of sex, drugs, and rock'n'roll has seen and done it all 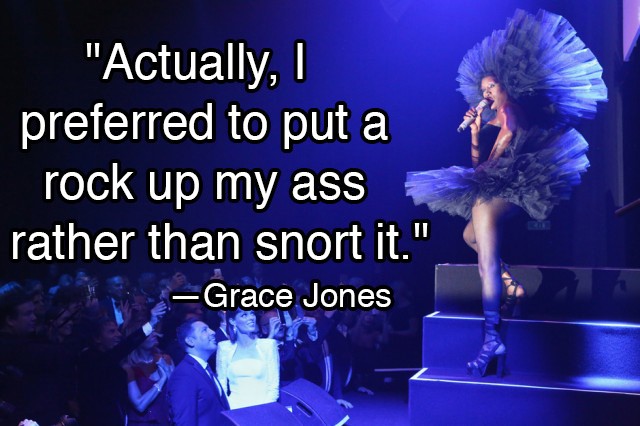 In advance of the book’s release — it’s due out September 29 via Simon & Schuster — SPIN has rounded up 11 of Jones’ wildest anecdotes from the lengthy tome for your viewing pleasure. Find them below.