‘Give It to the Moment’ With Kiesza’s Electrifying New Single 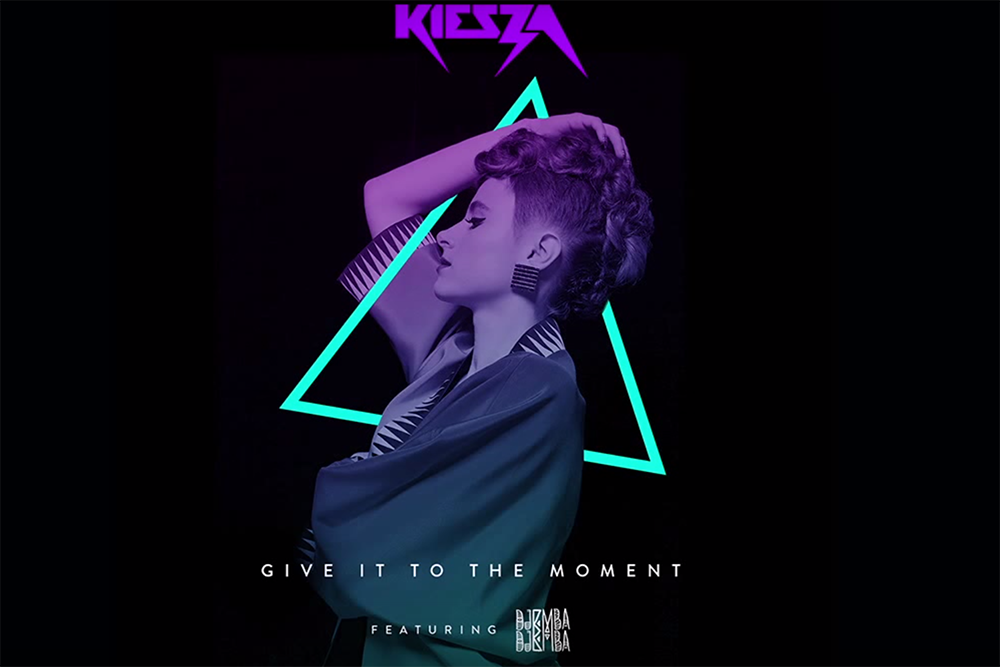 Fiery-haired pop star Kiesza’s debut album, Sound of the Woman, was one of last year’s brightest debuts, but now the Canadian singer-songwriter has shared her first official new music since then: a thrilling, high-velocity track titled “Give it to the Moment.”

She teamed with Los Angeles-based producer Djemba Djemba for the song, which should give us some hint of what her sophomore album, rumored to be due next year, is going to sound like. Maybe it’ll be her moment. Listen here.

Joey Bada$$ and Kiesza Dance Like Crazy in ‘Teach Me’ Video

Kiesza Projects Her Emotions in New ‘Sound of a Woman’ Video