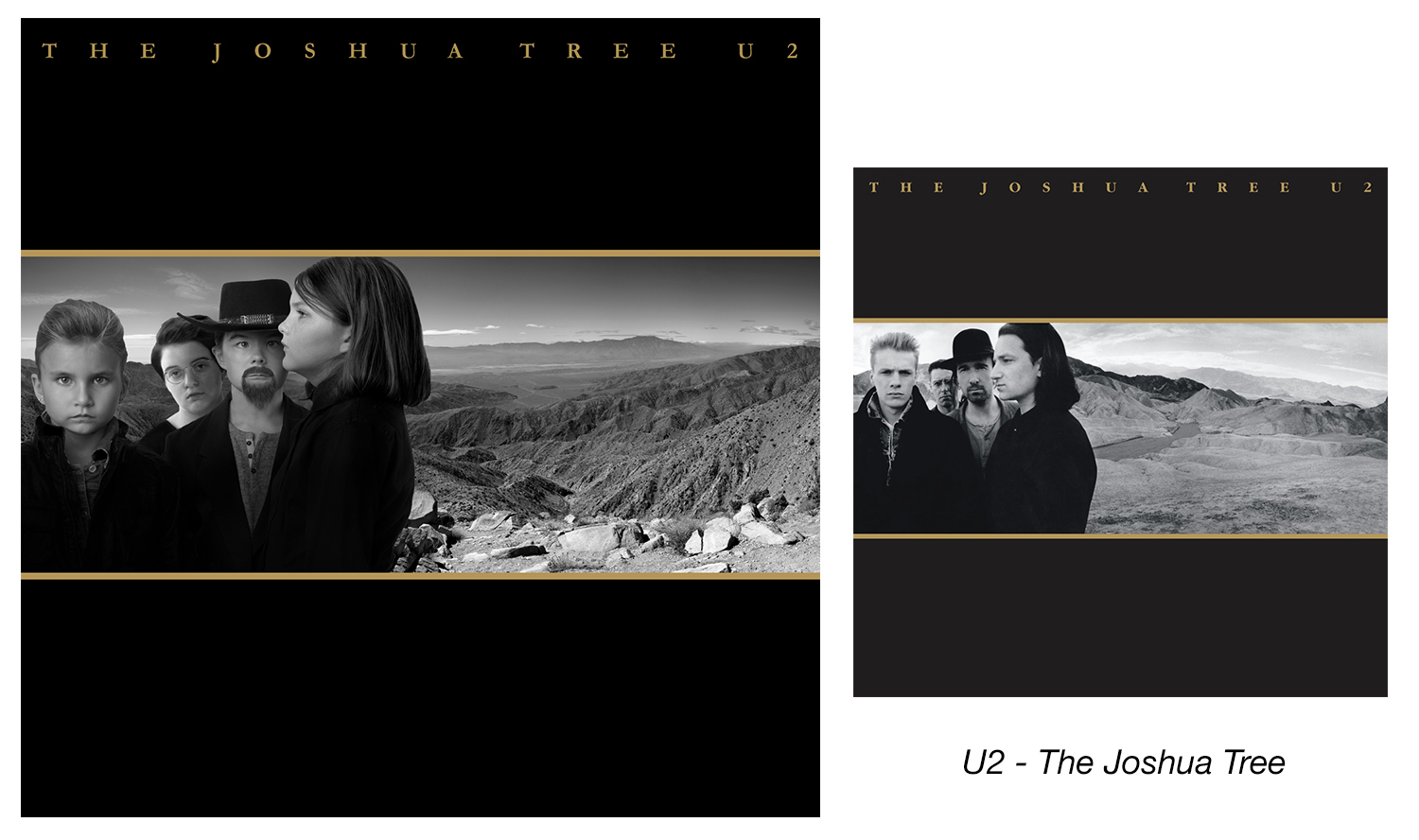 Girls Rock Camp Foundation, a nonprofit that helps support and organize the titular camps that teach young women about music, are selling some pretty fantastic remakes of classic album covers as part of a grant drive. The album covers, which include pop hits like Katy Perry’s Teenage Dream, rap titles like Kendrick Lamar’s To Pimp a Butterfly, and more old-school fare like Blondie and David Bowie, have been reshot staring young girls.

According to Pitchfork, the nine-year-old girl who stars in the Blondie’s Parallel Lines remake is the niece of Gossip’s Beth Ditto. A member of GRCF’s advisory board herself, Ditto spoke about the project in a statement:

Rock Camp is really close to my heart. I coached at Camp for several summers and it was so cool to watch girls find their voices… to play singers for them like Nina Hagen, Cibo Matto, Ma Rainey, Yoko Ono, opening up the idea of what ‘singing’ is and what kinds of voices are beautiful. I loved getting to share Camp with Ava, and seeing her transformed into a tiny scowling Debbie Harry was unbelievable! Baby’s first wig cap!

Check out the covers here, and pick up a print to help support Girls Rock Camps. 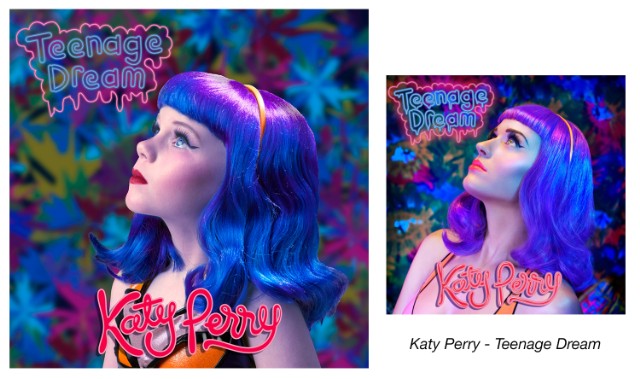 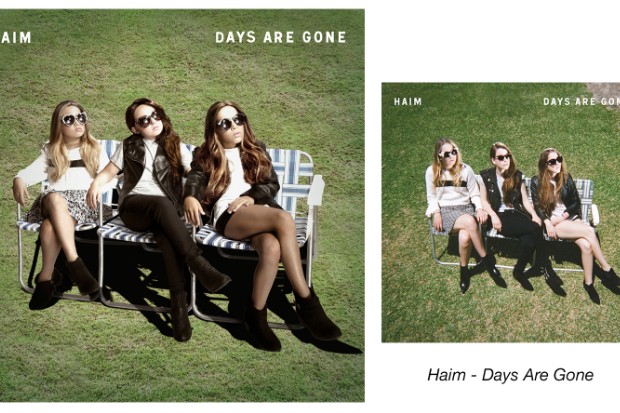 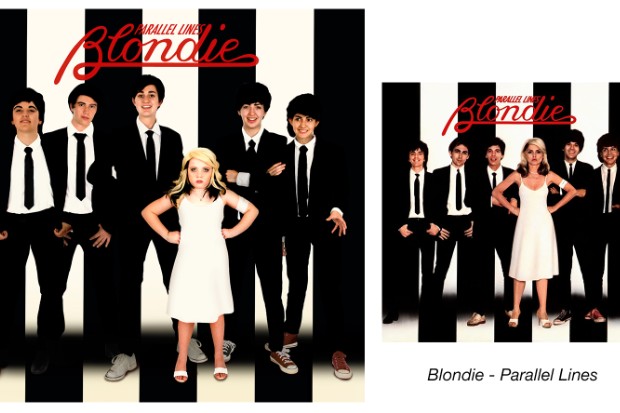 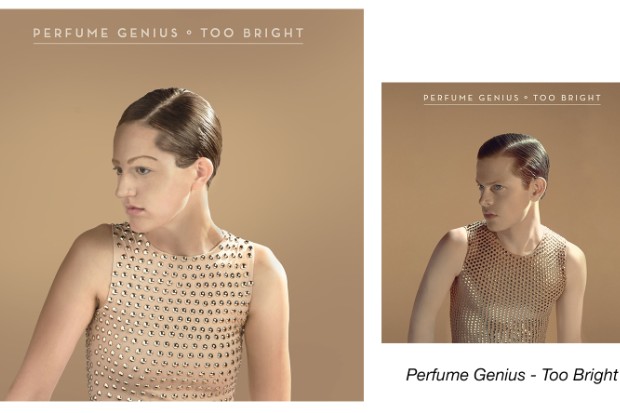 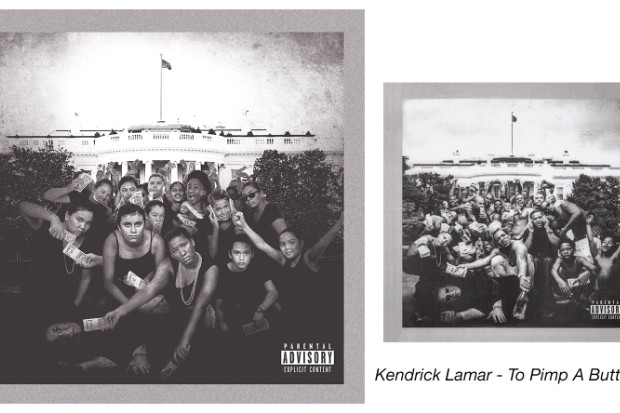