Also, a television set gets married 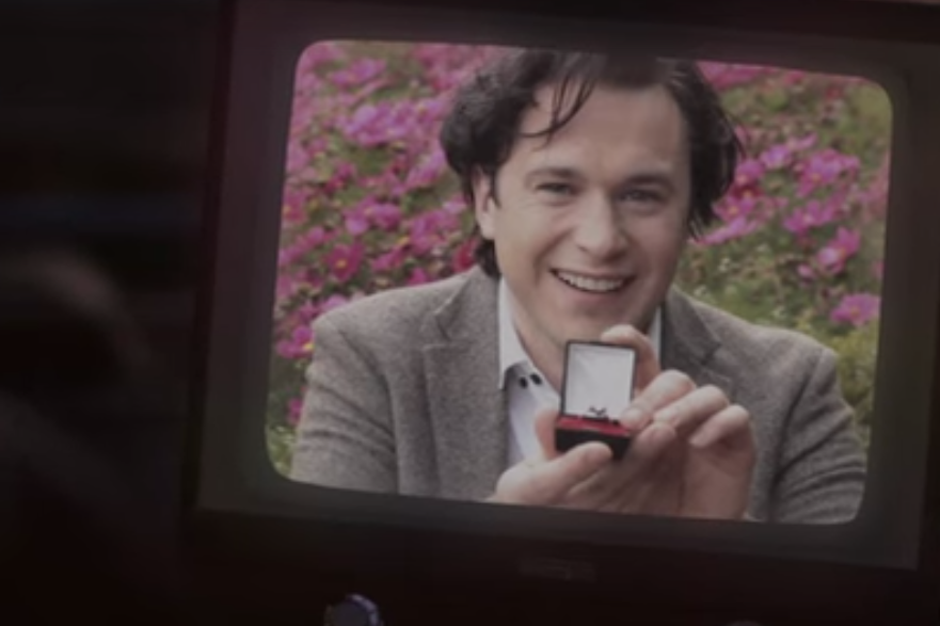 Dublin noise-punk crew Girl Band have shared an excellent, although rather alarming, new video for the track “Pears For Lunch,” a single taken from the album Holding Hands With Jamie. Directed by Bob Gallagher (who also directed Girl Band’s video for “Paul”), the clip tells the story of a young television set — stay with us here — getting a job, meeting a woman, falling in love, and ultimately getting married. But does he really want all of that normalcy?

Here’s a statement from Gallagher, which may shed some light on the situation:

“In a way, the ‘Pears’ video continues a theme from Paul, the idea of wearing one face that is at odds to how you actually feel. In this case, it’s more about aspiration towards a paradigm of self-improvement or fulfillment. There’s this idea that if you present an image of yourself that people buy into, you might actually become that person. There’s an honesty to the song that’s very stark, and it’s a refreshing when most of the time we’re just presenting the best possible versions of ourselves to everyone around us.

“I thought it would be funny to have a character who selectively expresses themselves through ads, and stock footage that are supposed to represent ideals, the perfect couple, body etc. Ads are so emotionally manipulative that I liked the idea that you could thread together all the phony emotions to give a character some personality. He’s kind of liar in that regard, but so are the rest of us a lot of the time.”

Watch “Pears For Lunch” below, and look out for Holding Hands With Jamie on September 25 via Rough Trade.