Earlier in June, in addition to their 20 Years Queer 20th anniversary tour, Garbage (quietly) said via press release that they were working on a 20th anniversary edition of their debut self-titled album. Today, the the band has unveiled a release date for said anniversary edition (October 2), which will be remastered from the original analog tapes and feature remixes and previously unreleased tracks from the original 1995 album.

“This is a very special occasion for all of us in Garbage,” said frontwoman Shirley Manson in a new press release. “We are particularly excited about the upcoming tour — the intent of which is pretty much the celebration of a 20 year long affair between us and those who have loved us.”

If you pre-order the deluxe edition via iTunes, you’ll get an instant download of a previously unreleased track called “Subhuman (Supersize Mix).” Or you can stream it below, and revisit SPIN‘s 20 Years, 20 Questions interview with Garbage’s Manson and Butch Vig while you’re at it. 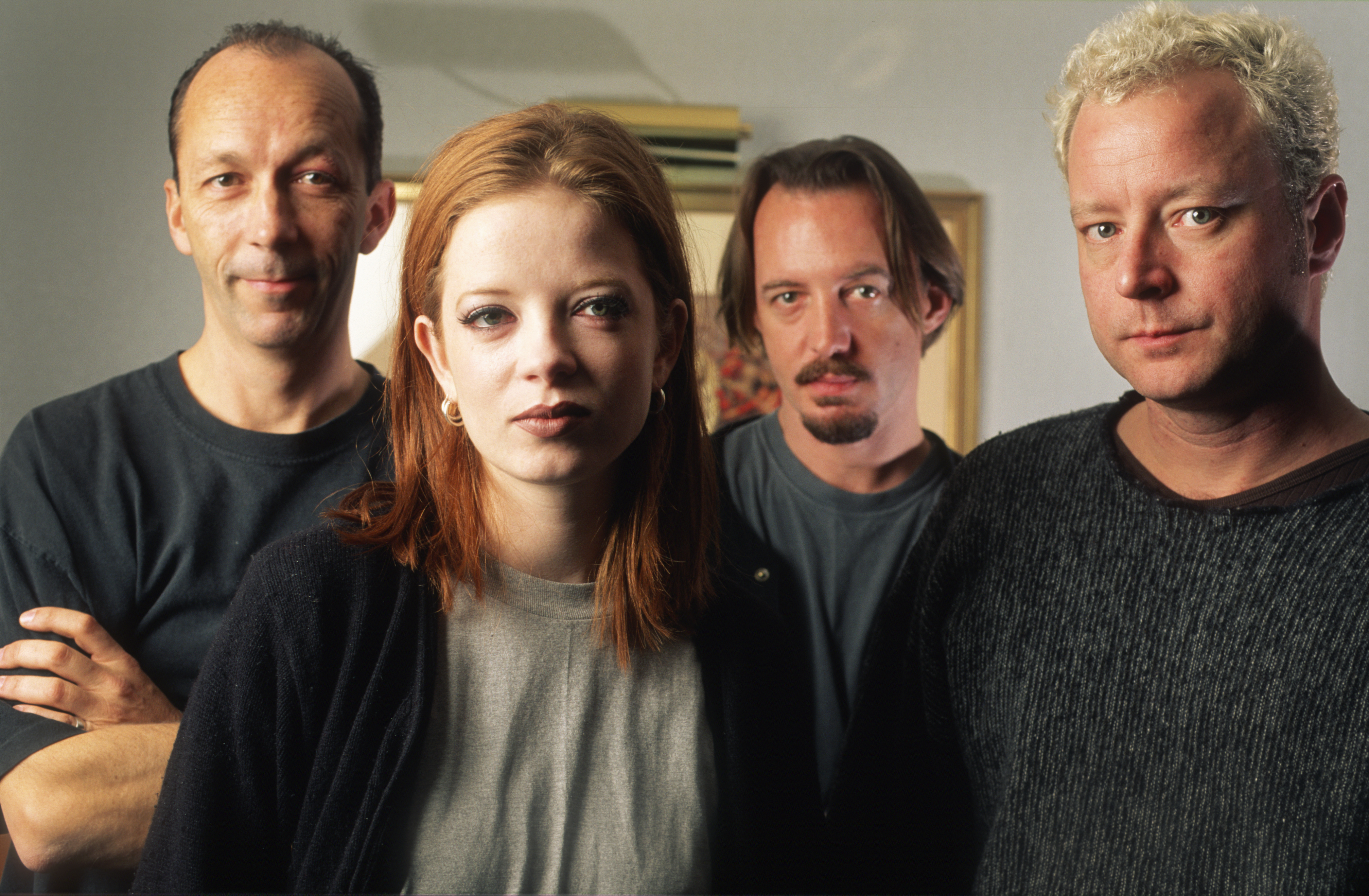