Twitter reports and photos suggest that he was hit by a car in his hometown Paterson, New Jersey 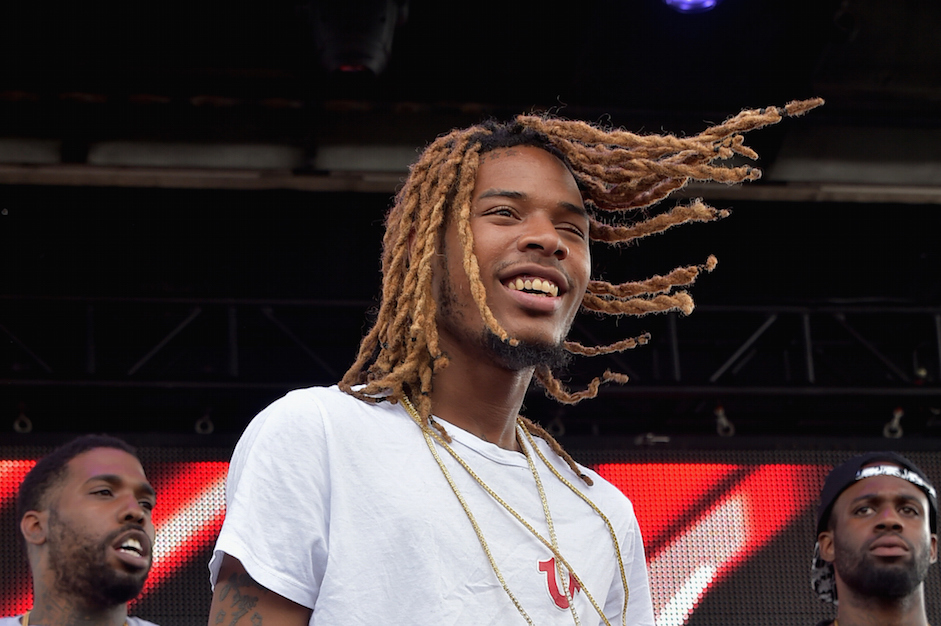 Update: Paterson Police Director Jerry Speziale tells NorthJersey.com that Fetty Wap is in “stable condition” and that he suffered non-life-threatening injuries. He may be kept in St. Joseph’s Regional Medical Center overnight for observation. Additionally, NorthJersey confirms that a woman struck the rapper’s motorcycle with her car shortly after 1 p.m. on Saturday.

Update 2: The Associated Press reports that Fetty Wap has received citations for driving without a license, not having insurance, and failing to produce a vehicle registration card in conjunction with the accident. Additionally, representatives for the rapper have issued a statement about the accident:

“Fetty Wap was involved in a motorcycle incident earlier today. He was treated at a local hospital and is in stable condition. His family wants to thank everyone for their outpouring of love and support. They ask that you respect their privacy during this time. We will provide an update on his condition as it becomes available.“

Just a day after releasing his debut album, Fetty Wap has reportedly been involved in a serious motorcycle accident in his hometown of Paterson, New Jersey, TMZ reports. An eye witness, says that the rapper collided with a vehicle while attempting to pass another. Photos from the scene show him sitting upright, but it is unclear at this point the extent of his injuries.

Representatives for the rapper have not responded to a request for comment at press time. More on this story as it develops.

Fetty Wap was “Responsive” according to individuals on scene before being taken away. Last pic for proof. See bike 2. pic.twitter.com/uCbFdEEePv