'happy forever' is out October 2 on Miscreant Records 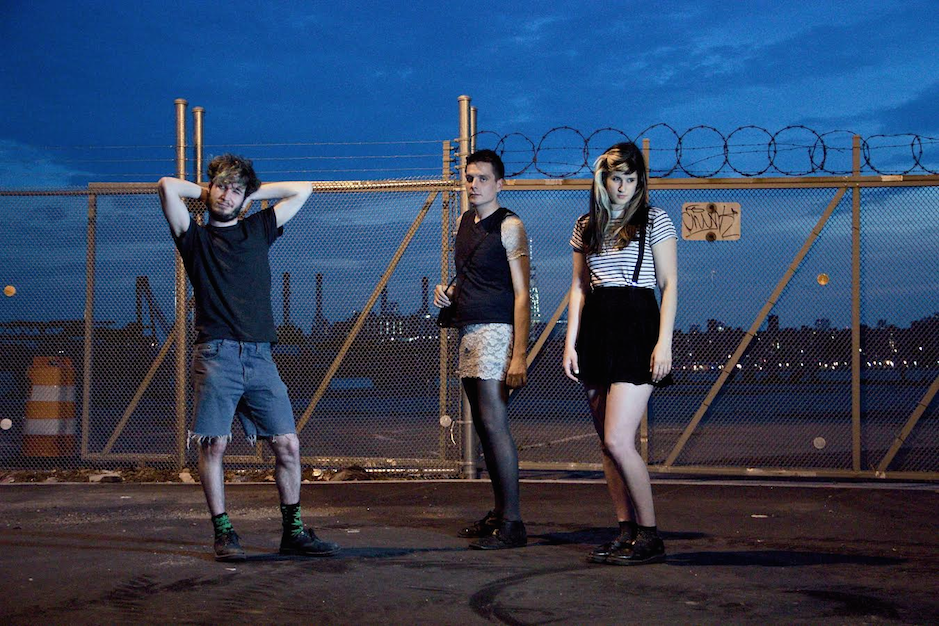 Brooklyn trio Fern Mayo make a familiarly ramshackle strand of indie rock, where clanging guitars and puttering drums collapse and collide in a dizzy manner that all slack rockers have adopted since the ’90s. But singer/guitarist Katie Capri gives a danger to the proceedings that most of her peers miss. It’s there in new single “Subsweet,” an unusual daringness both in her dive-bombing vocal takes and the glinting shivs of her prickly guitar work.

She says this new song is, as the title suggests, about the pervasive phenomenon of the “subtweet.” Instead of limiting to just post-millenial Internet anxiety, a worthy pursuit in its own right, she pushes the boundaries of the midtempo number farther, lambasting someone who’s not in her life anymore and coming to the realization that people — as she puts it —  “have agency over the outcome of a shitty scenario/feeling.”

Listen here in advance of the release of their EP happy forever, due October 2 on Miscreant Records.