Father John Misty Takes Aim at the Internet, Media, Pop Culture, and More on ‘The Memo’

Seriously, the lyrical knives are out and sharpened 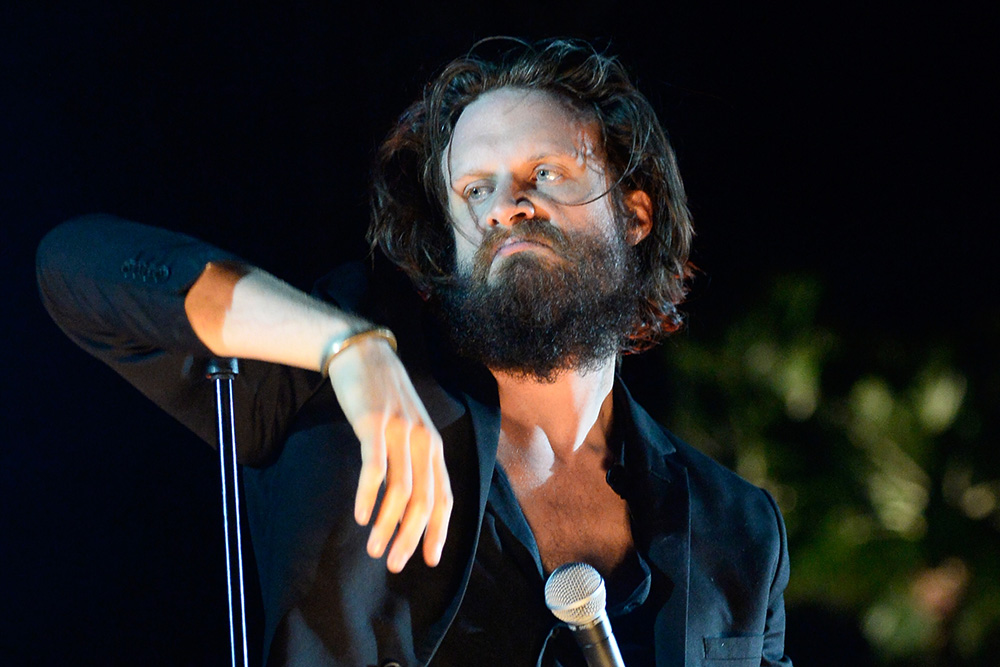 Father John Misty’s just uploaded a new song to Soundcloud, and no, sadly, it’s not another cover of Ryan Adams covering Taylor Swift’s 1989. This one’s called “The Memo,” and it’s a scathing, incisive lashing out at media and modern pop culture, surely in response to the way FJM covering said chain of covers was written about across the Internet:

It’s all pretty much like that but, in typical Josh Tillman fashion, it’s also a gorgeous, lo-fi track that’s worth its weight in sardonic gold. It’s below: