Or as Titus Andronicus would say, "He don't act like me / But we look alike" 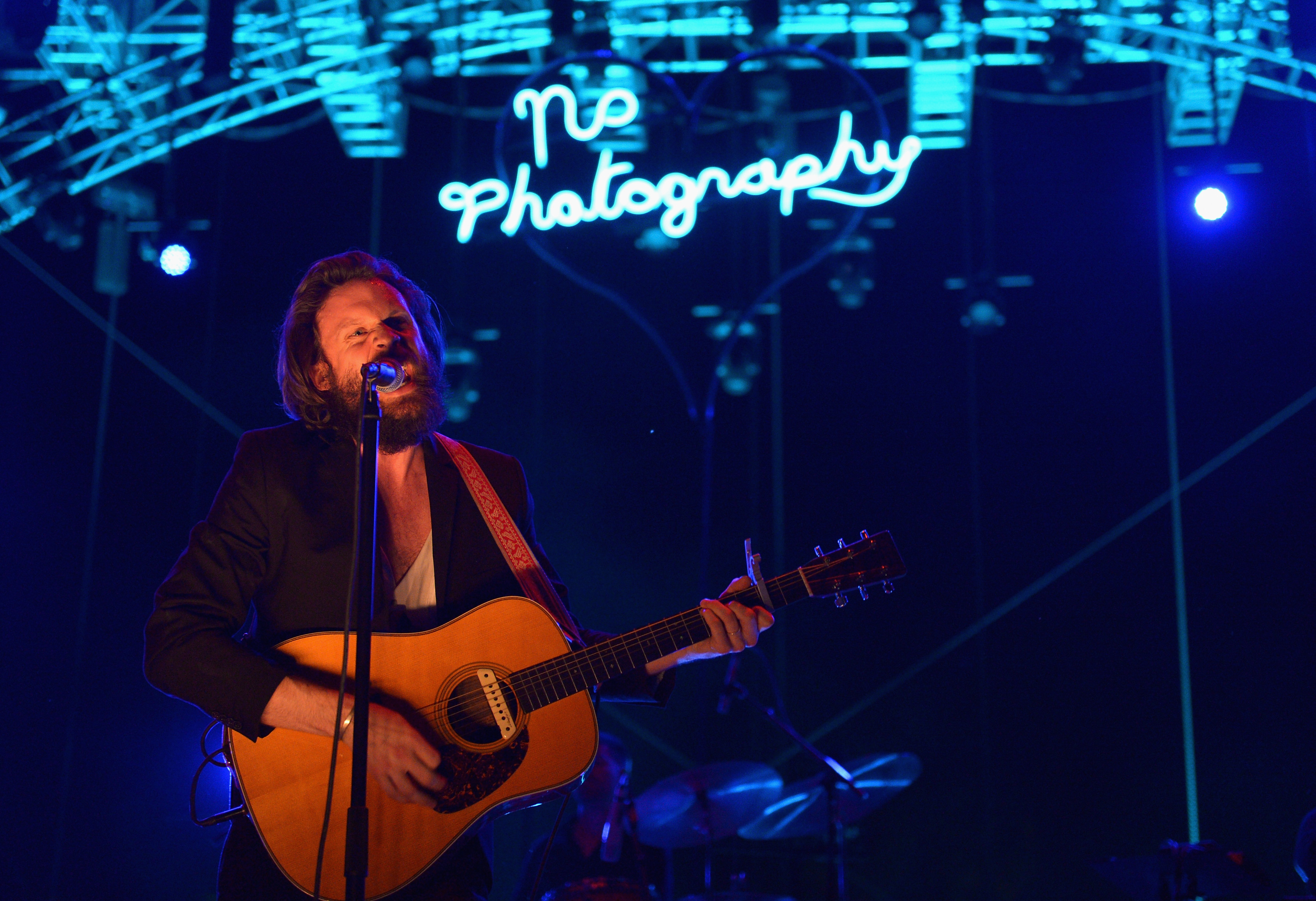 Last week, Father John Misty unveiled the ludicrous video for “The Night Josh Tillman Came to Our Apartment,” from this year’s universally beloved sophomore album I Love You, Honeybear, in which Misty (a.k.a. Josh Tillman) seduces a doppelganger of himself in a bar, shares some lines of coke with him, and eventually the two get it on. Here is that video:

But the only thing that could make that plot line even weirder is the fact that it’s been done before, by actor Dave Franco for the comedy website Funny or Die back in 2011, in a sketch called “Go Fuck Yourself.” Funny or Die is accusing Father John of plagiarizing the similar concept, though the “Tillman” clip certainly doesn’t feature a mushy montage of its protagonists playing hide and seek under the boardwalk. You can watch the Funny or Die segment below and judge the similarities for yourself.