But he won't name the person he believes responsible 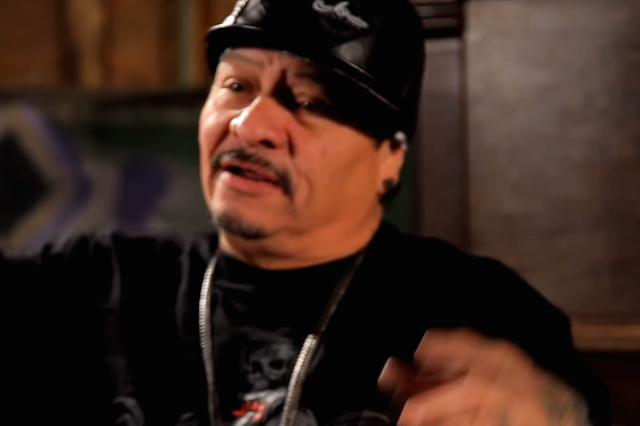 In a new interview with Siccness.net as part of a forthcoming documentary For the Record: The Story of Latinos in Hip-Hop, OG Latin rapper Frost — whom Eazy-E signed to his Ruthless Records in 1995 — insinuates that he knows something more than what has already been claimed, though as Uproxx points out he doesn’t name names. He says:

“What happened was is that someone, I won’t say the name, but people know the name. I don’t wanna say that name ’cause it’s the devil’s name, but another person in rap, if you know your history of rap, calls him the devil. If you know the history of rap, West Coast rap, you know who I’m saying. I was told even in my last conversation from Eazy not to even talk to that man. Not only that, but I think that they really had a stronghold of giving him tainted needles with the AIDS virus in him with acupuncture.”

Correction: An earlier version of this post misidentified Frost’s claims as evidence, not as allegations.