Drake Reportedly Confirms That a Mixtape With Future Is Coming

"Sunday will be madness" 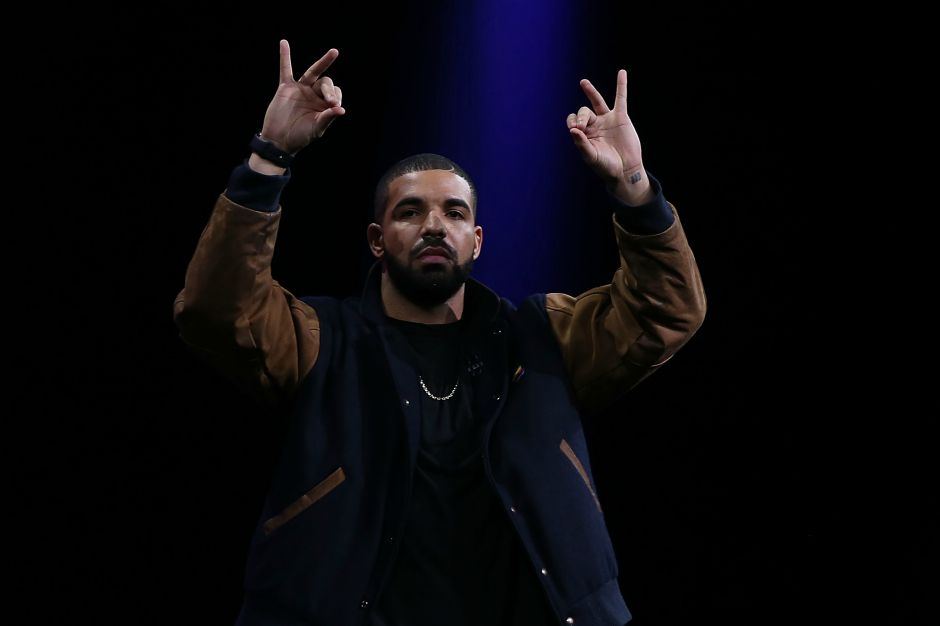 Update: Well, it’s confirmed. Drake and Future will release What a Time to Be Alive on Sunday, September 20 at 8 p.m. EST. It’ll premiere exclusively on Beats 1’s OVOSOUND Radio at 6 p.m. EST/3 p.m. PST. Drake released the artwork and album title via Instagram, which you can see below.

WHAT A TIME TO BE ALIVE available at 8pm EST, Sunday on ITunes @future 💎 @applemusic

Earlier this month, rumors swirled that a possible Drake-Future mixtape was in the works when OVO artist OB Brien posted (and then deleted) what looked like purple-toned cover art for the project. Now, Drake has reportedly confirmed that a mixtape with Future is indeed coming, maybe even as soon as this Sunday, September 20.

During his set last night at the Music Midtown Festival in Atlanta, Drake reportedly told the audience: “Take a break from Views now it’s back to that, and me and Future got a tape before that” and “Sunday will be madness.” Check out some footage from the set below along with all kinds of tweets supporting Sunday’s oncoming “madness.”

Drake said him and Future’s mixtape is coming before #VFT6!