It'll get you hot and bothered 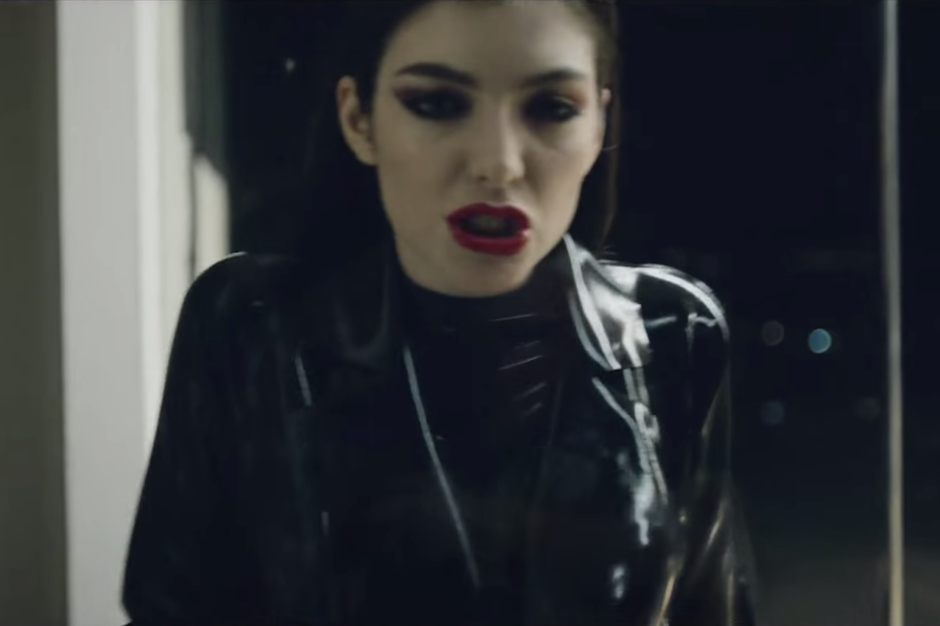 Update: Lorde has offered a clarification to the video’s narrative via Twitter. Read it here.

the most important part of the video is when you see her black eye as she turns away at the window.. hope it all makes sense from that point

Disclosure must have unveiled the video for “Magnets,” the sultriest cut off of their sophomore LP, Caracal, with kid gloves — because it is hot. Lorde plays a femme fatale, stalking poolside in a white dress with two blood moons and space ships behind her. She casts her beguiling eyes on a (much older-seeming) gentleman, whom she then makes out with passionately in front of big bay windows, as he tries to hide it from his girlfriend… unsuccessfully. There’s a twist at the end, and we won’t give anything away except to say that the pool makes another appearance. Watch it and check out some GIFs here.