Sounds like it's going to be a chart smasher 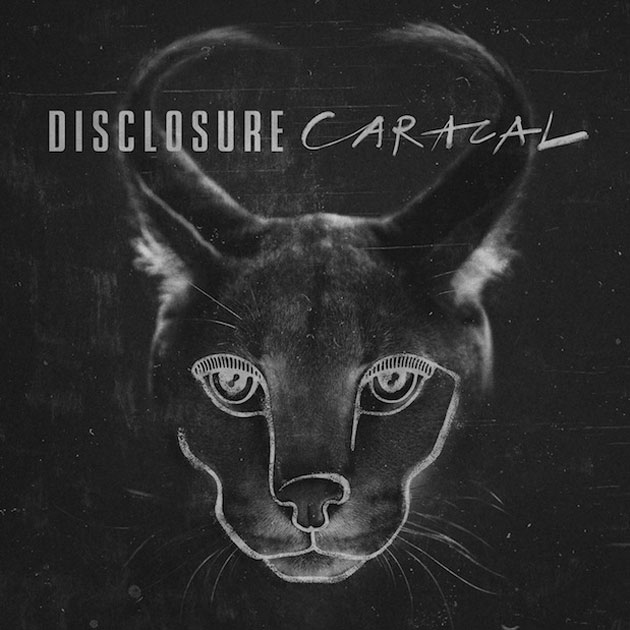 We Quizzed Disclosure on Their Big-Name 'Caracal' Collaborators

Though it's early in the morning at the Meatpacking District's hottest hotel, the Standard, when the Disclosure brothers — Howard and Guy Lawrence, British dance's biggest export since the Pet Shop Boys — stride into building's softly lit lounge with nary a yawn
MORE >>

Disclosure teased their new song with Lorde in a lengthy interview with SPIN last month, but now a snippet of the Caracal track — titled “Magnets” — has hit the internet. “Oh / Oh / Dancing past the point of no return,” the New Zealand singer moans over glitchy, gloomy Disclosure production, clearly a blend of both respective music styles.

“I didn’t realize how many fans we share,” Disclosure’s Guy Lawrence told SPIN in August. “I’m really excited for her fan base to hear it as well as ours because it’s a really big collab, not just like in terms of her singing on a Disclosure tune but the whole thing is a collab, from the drum sounds to the chords. She was involved with every aspect of the song as opposed to just doing the lyrics and melodies and then leaving the rest to us. It was like someone challenging us, someone saying, ‘We can get that extra ten percent.’ The best thing about it is its simplicity. It’s just a load of tribal drums. It’s the shortest song we’ve ever made as Disclosure as well.”

Hear the “Magnets” snippet here and pick up Caracal on September 25.

🎶..SMOKE AND SUNSET, OFF MULHOLLAND, HE WAS TALKING, I WAS WONDERING ‘BOUT YOU..🎶 @disclosure